After 2 weightlifters, it has been revealed that 7 national kabaddi players also tested positive for dope. In January, the National Kabaddi Championship was held at Punjab Stadium Lahore in which dope samples of 13 players were collected.

According to sources, the Pakistan Kabaddi Federation had conducted dope tests exclusively on the players in this championship, for which the federation officials had to bear huge expenses. Of these, 7 kabaddi players whose report has been found to contain ingredients of potent illicit drugs. These players also include 4 big names who have gained fame by representing Pakistan at the international level. An inquiry committee is being formed into the decision to ban these players. 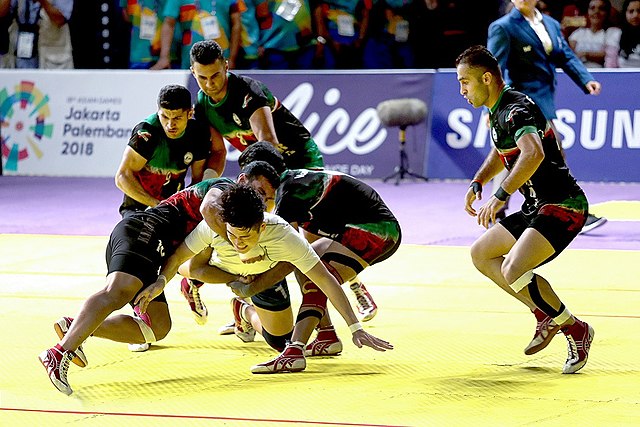