Ahsan had a 2-4 deficit on one occasion but he made a brilliant comeback and gave the Iranian player a chance to win only one frame and won the title by winning 4 more frames. It should be noted that Mohammad Yousuf of Pakistan and Mohammad Asif of Pakistan have won the world snooker title twice before. 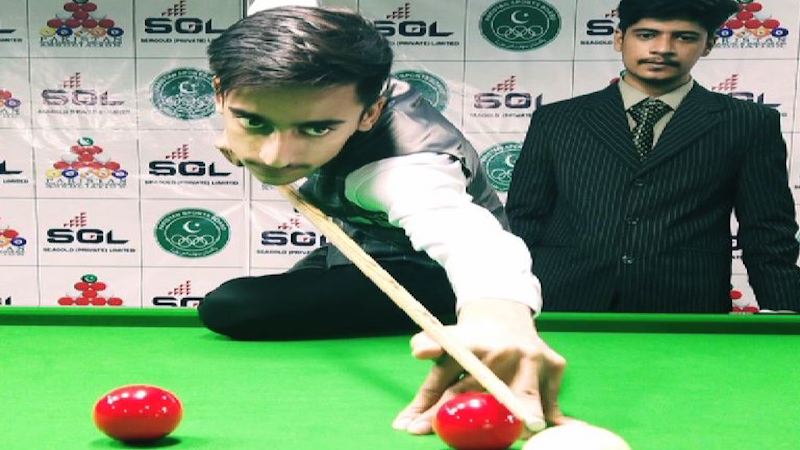 Previously, Ramzan, who is just 16 years old, had also made his place to the finals after beating another Pakistani cueist, who was also the defending World Champion Mohammad Asif, by 5-4 in a thrilling semi-final match.