Australia defeated Pakistan by 115 runs in the third Test at the Gaddafi Stadium in Lahore to win the three-match series 1-0. Australia also won the Beno Qadir Trophy. Australia declared their second innings at 227 for 3 on the fourth day. And Imam-ul-Haq resumed his innings on the last day with 42 runs.

Usman Khawaja said after the match that it was a lot of fun playing in Pakistan. He is grateful to the fans in Pakistan. He further said that he was warmly welcomed in Pakistan. He called winning the Lahore Test match the best moment. He also said that we guessed that the Pakistan team would not be able to achieve the target of 350 in 4 sessions. He also called his century the best innings. 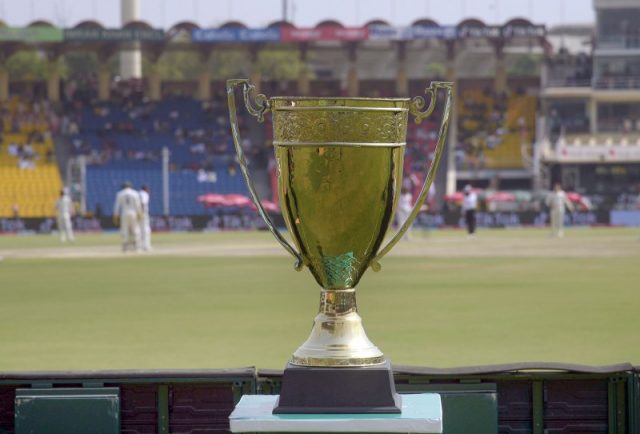 Pat Cummins said the way Australia batted and advanced the score in the first innings was a great moment. He said that if Pakistan had batted well for the target of 350 runs it could have been achieved but he thought that if Australia bowled well then it would be difficult for the host team. He called playing in Pakistan the best experience. It should be noted that the first two Test matches between Pakistan and Australia were drawn.