In the T20 World Cup match, Australia defeated Sri Lanka by 7 wickets, Stoins scored an unbeaten half-century in just 17 balls while batting aggressively. Australia won the toss and decided to field in the T20 World Cup match played at the ground in Perth. Sri Lanka batted first and set the Kangaroos a target of 158 runs. The Australian team initially took a cautious approach in chasing the target, with David Warner on 26 and Mitchell Marsh on 60 returning to the pavilion. When Glenn Maxwell came to the crease, he took an aggressive approach and scored 23 runs off just 11 balls with 2 sixes and 2 fours.

Marcus Stoins joined captain Aaron Finch at the crease and breathed new life into the game. He remained unbeaten on 59 runs, his innings included 6 sixes and 4 fours. Thanks to Stoins’ smoky innings, Australia achieved the target with the loss of 3 wickets before 21 balls, Finch remained not out by scoring 31 runs. For Sri Lanka, Dhanan Jaya de Silva, Chamika Karunaratne and Mahesh Thakshana got one wicket each. Earlier, Sri Lanka batted first and scored 157 runs for the loss of 6 wickets in the allotted 20 overs. Among the Australian bowlers, Jos Hazlewood, Pat Cummins, Mitchell Starc, Ash Igar and Glenn Maxwell dismissed one player each. Australian batsman Marcus Stoins was adjudged man of the match for his aggressive batting. 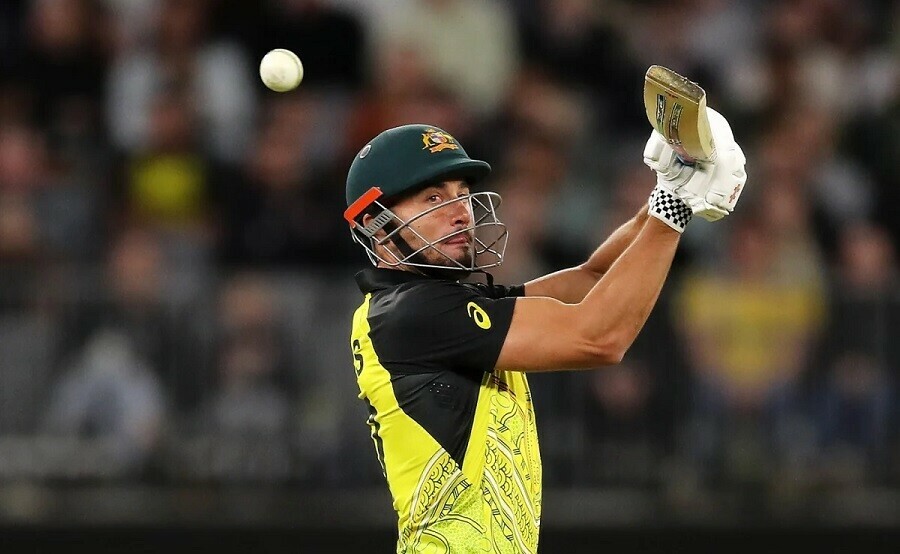