Australian athlete holds the world record for most push-ups

Australian athlete holds the world record for most push-ups

“In this disease, when a gust of wind, water or a slight movement touches my arm, the brain begins to send a signal of severe pain to my arm,” said Daniel Scali. 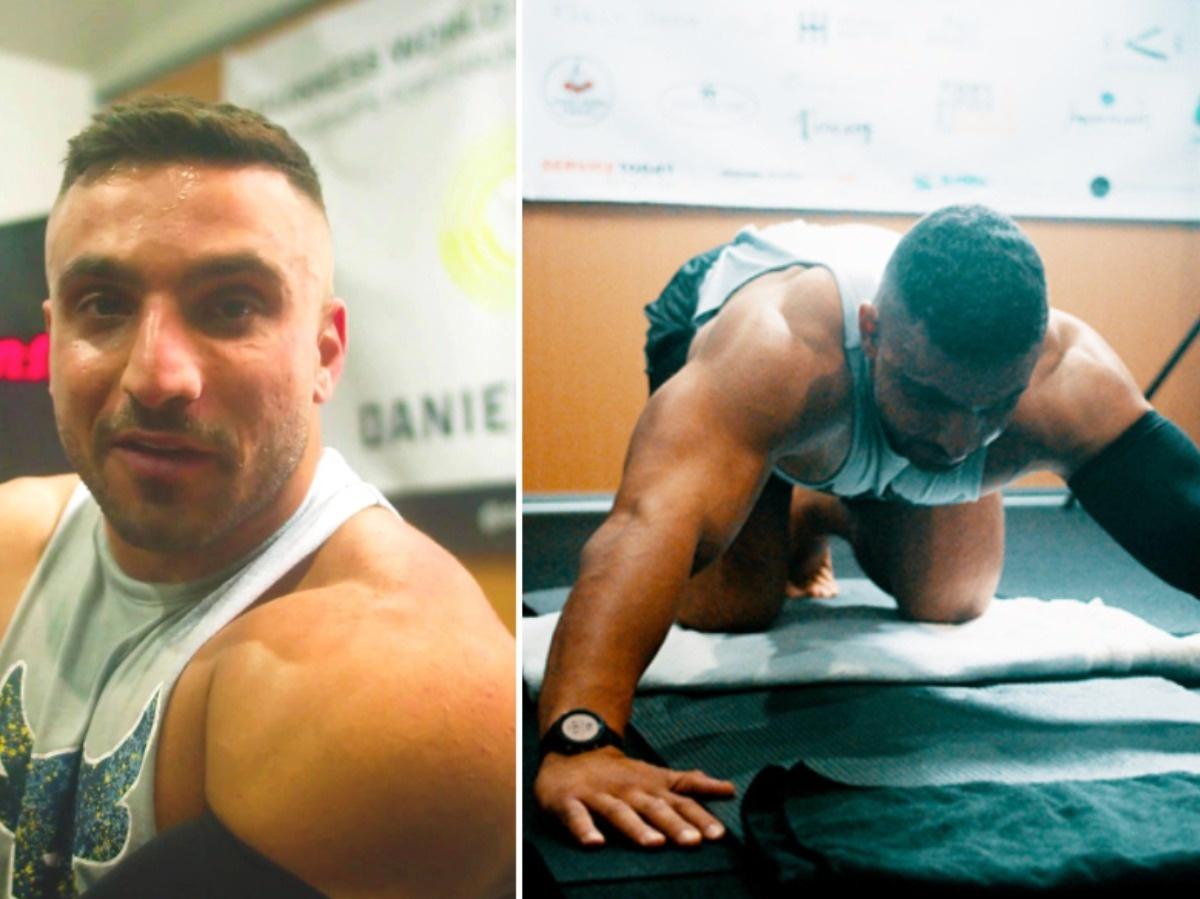