Speaking at a press conference in Karachi, David Warner said that the game should be won, the crowd is the most important part of the game so I win with them.

“I wanted to be Shane Warren and I started my career as a bowler,” he said. 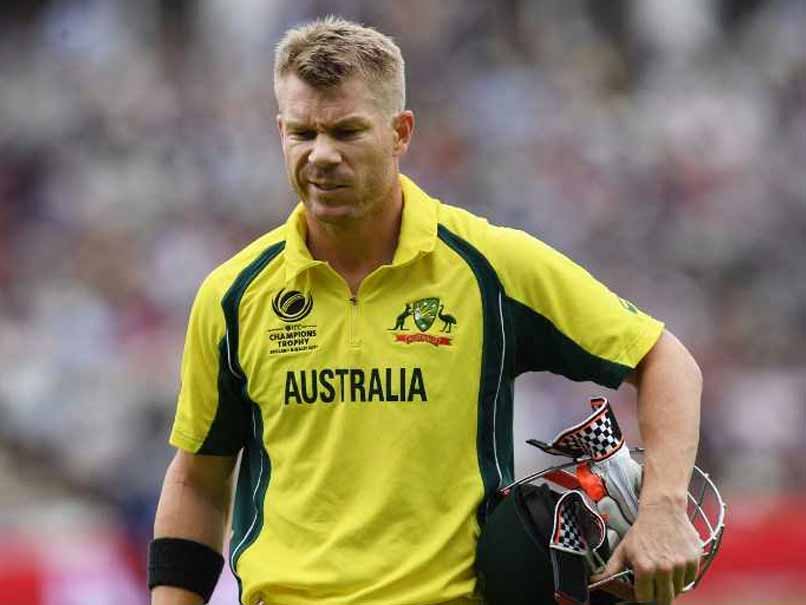 Talking about the pitch in Rawalpindi, he said that the wicket of Rawalpindi was lifeless, we want a match in which there is a chance for the bowlers. He will check the condition in Karachi. It is not known how many spinners will play in Karachi. He added that it is unfortunate that when there is PSL I am playing international cricket so it becomes difficult. It should be noted that Australian batsman David Warner has become so famous due to his unique moves during the cricket match that he remains the center of attention on the ground.