Australian players have refused to visit Pakistan despite security assurances

The Australian Cricket Association says one or two players have refused to visit Pakistan despite security assurances. According to Rick Info, Todd Greenberg, chief executive of the association, said that some Australian players are still afraid to go to Pakistan due to security concerns, which is a natural process as the Australian team has not been able to visit for almost 25 years due to various reasons.

Some Australian players have refused to visit Pakistan

Australian captain Pat Cummins says one or two cricketers in our squad should not support the tour of Pakistan but the majority are excited about the tour. He said in an interview last week that we respect the opinion of all the players and No, we will support it. Australia last visited Pakistan in 1998 but the 24-year wait will end on March 4 when the three-Test series starts in Rawalpindi. The long-awaited tour will also feature 3 ODIs and a T20 International. It may be recalled that the Australian team has been avoiding the tour of Pakistan since the war in Afghanistan after 9/11 on September 11, 2001, and the attack on the bus of the Sri Lankan team in 2009. 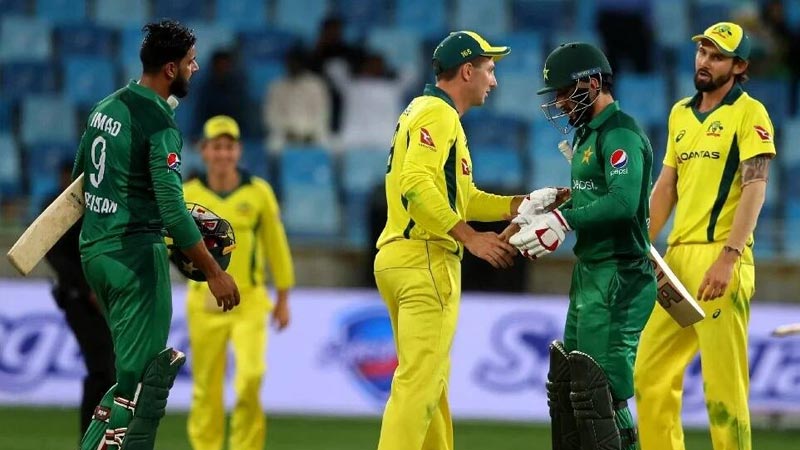