The captain of the national cricket team Babar Azam has said that there will be no pressure in the match against India in the Asia Cup and Pakistan will try to play good cricket. While addressing a press conference in Lahore on Thursday, Pakistan cricket team captain Babar Azam said that the national squad for the Netherlands and Asia Cup was announced with consultation and the best available players were selected.

Regarding the fitness of the players, Babar Azam said that there is no fitness problem and all the boys are fit. Shaheen Afridi’s fitness will be monitored and his rehab can be quick in the presence of 2 doctors. Regarding the visit to the Netherlands, he said that an ODI series against a Pakistan team has come after a long time and after seeing the conditions there, he will decide whether to give a chance to the youngsters or not. Babar Azam said that even if senior players are not taken on a foreign tour, there is criticism and even when youngsters are given a chance, people make comments. The national team captain made it clear that he is not thinking about the Asia Cup right now and all the focus is on the Netherlands series. Babar Azam clarified that Hasan Ali is in the team and he has a chance to make a comeback in the team by performing in domestic cricket. He called Shahnawaz Durmani, Haris Rauf, Muhammad Wasim Jr. in the team as talented bowlers and also said that they will take a chance to feed Shadab Khan. 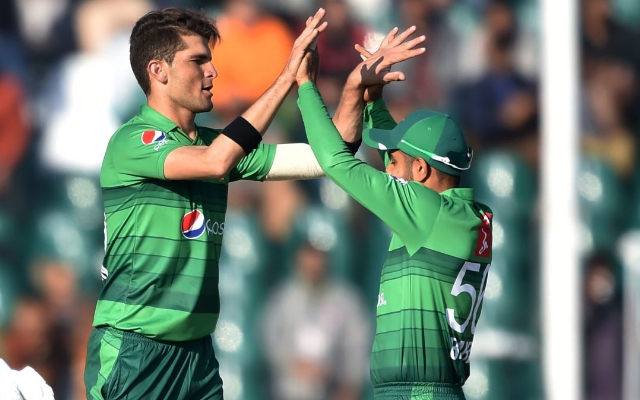