Babar Azam stated, “players have to be given continuous opportunities to form a team”.

Pakistan cricket team captain Babar Azam has said that players have to be given continuous opportunities to form a team. In a press conference in Lahore, the captain of the national cricket team Babar Azam said that our camp is starting tomorrow for which we are excited. Babar Azam said that it would be very hot during the camp but they have become accustomed to facing the heat in the conditioning camp. He said that the series is being held in consultation with the West Indies Cricket Board and no team is light in international cricket. Babar Azam admitted that the series is very important, and will try to win and get points.

Babar Azam stated, “players have to be given continuous opportunities to form a team”.

Regarding wicketkeeper Mohammad Rizwan, Babar Azam said that Mohammad Rizwan is performing well and always stands behind me. Rizwan has full confidence and fluctuates in form. Babar Azam said that he would see other players and his combination in the camp. The national captain said that it would be unfair to feed opener Masood at the bottom. The captain of the national cricket team further said that our international cricket is starting after a two-month break, the matches of the World Championship are difficult, and we are trying to perform well. 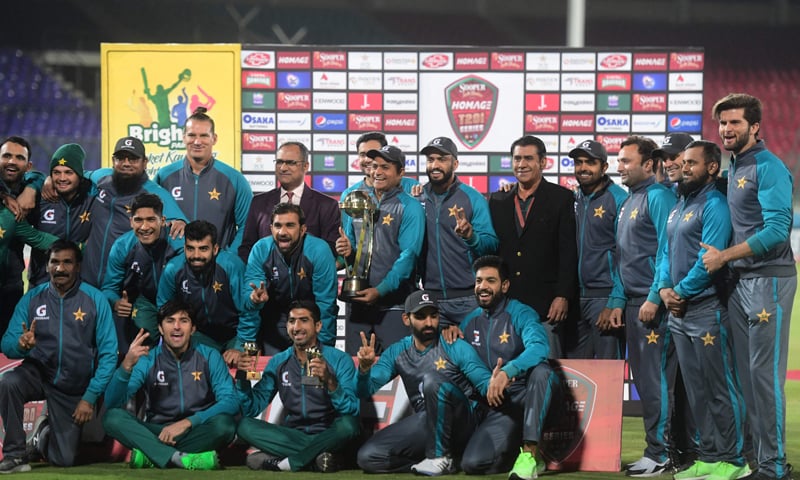 He also said that it is a dream to have numbers, for this one has to show good performance, I am doing well in white-ball but now I will work hard in test format. Babar Azam said that playing county cricket benefits the players and Muhammad Rizwan, Shaheen Afridi, and Shadab Khan are good captains in Pakistan Super League.