After India’s defeat to Pakistan and Sri Lanka in the ACCT 20 Asia Cup, the captaincy of Rohit Sharma has started to be questioned. Team India has lost two consecutive matches against Pakistan and Sri Lanka in the Asia Cup. Rohit Sharma is constantly being targeted in electronic and social media for Team India’s defeat. Former India players and fans are questioning some of Rohit’s decisions as captain. Former players and fans say that as a wicketkeeper batsman, Dinesh Karthik played the first two matches of the Asia Cup but did not get a chance to bat. Team India preferred Rishabh Pant over Dinesh Karthik as wicket keeper in the Super Four.

Pant was dismissed after playing an irresponsible shot against Pakistan. He could score only 14 runs in 12 balls. Against Sri Lanka too, he got out after scoring 17 runs in 13 balls. Critics are asking Rohit Sharma why Rishabh Pant was preferred over Dinesh Karthik. Cricket observers in India say that there is very little time left for the T20 World Cup, but still the Indian team has not decided which batsman will play at which number. After Rohit Sharma’s dismissal against Sri Lanka, it was not decided who would go in to bat at number 5. Both Hardik Pandya and Rishabh Pant were ready to field when Whitt got out, but the team management finally gave Hardik Pandya the nod.

Cricket experts say that it has not yet been decided whether all-rounder Deepak Hooda is in the team as a specialist batsman or as an all-rounder. Deepak Hooda was fielded in both the Super Four matches. But Rohit Sharma did not hold the ball to Hooda even once in both the matches. Worked with only 5 bowlers. Hooda could not do much in batting either. Former Indian players say that Ravichandran Ashwin did not get a chance in the first three matches. He got a chance in the playing 11 against Sri Lanka, Ashwin is known for bowling in the powerplay but was brought in to bowl after Yuzvendra Chahal. Cricket experts say that such decisions raise questions on Rohit Sharma’s captaincy, if this series of failures continues, his captaincy may be in danger. 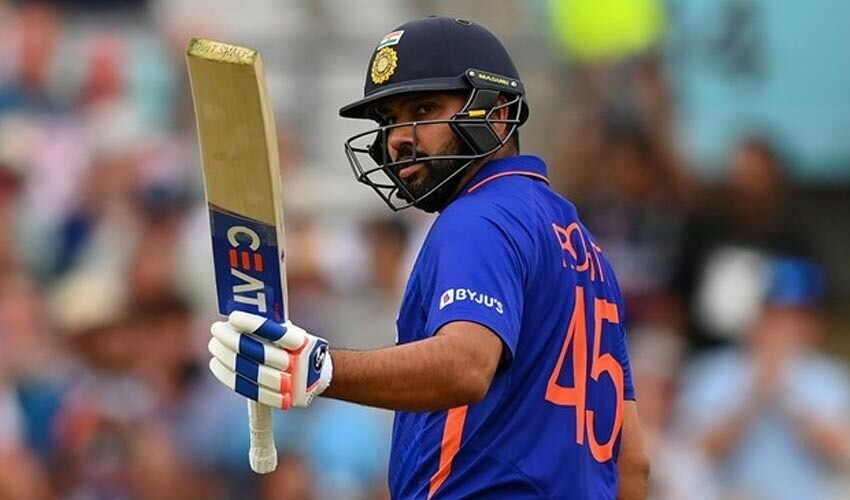