In the Champions League semi-finals of 2022, Liverpool will face Villarreal, while Real Madrid will face Manchester City. Ancelotti praised his players for never giving up, even after trailing 3-0 with 15 minutes left before Rodrigo leveled the overall tie to force extra time. 4-4 in which Karim Benzema scored the decisive goal. 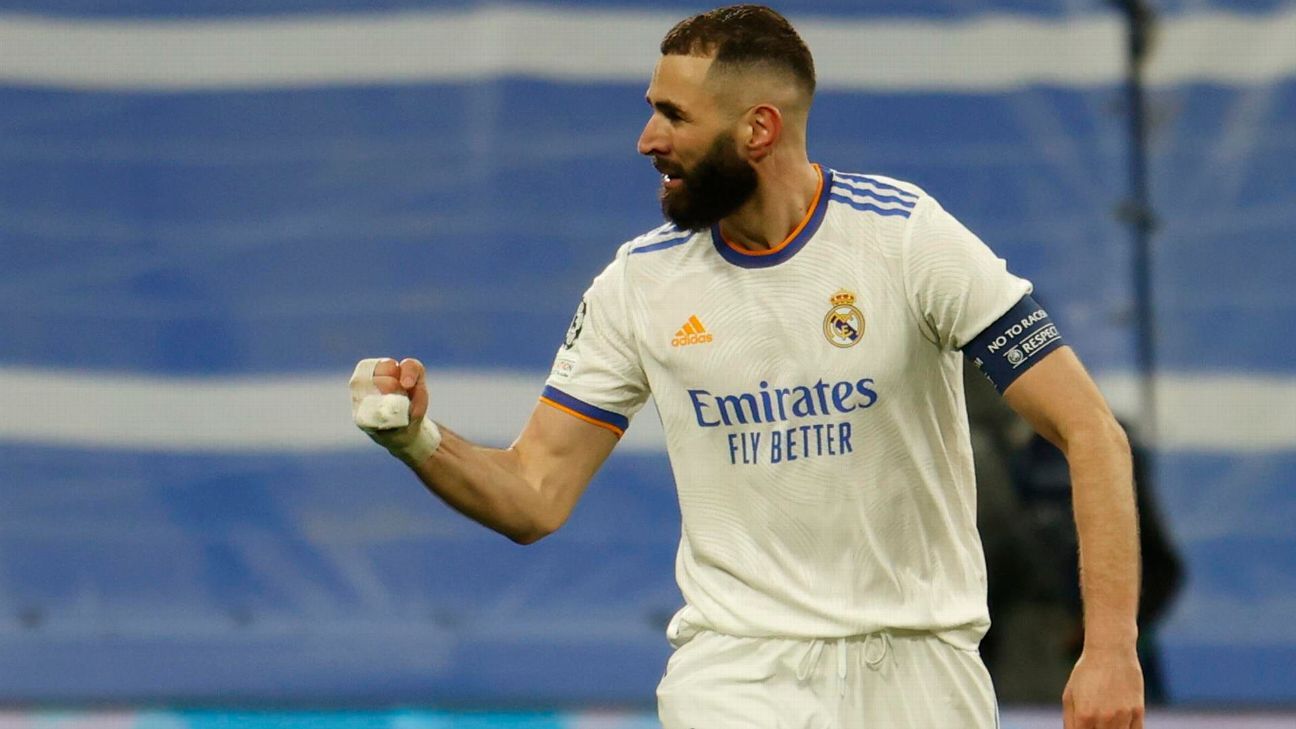 Real Madrid coach Carlo Ancelotti told a news conference after the match. During the game though, it was very painful that we were losing 2-0 but I am sure we did not deserve it, the team performed well. We weren’t in a hurry to score, we didn’t need it, but for me when they scored the second goal they didn’t deserve it.

“The more I suffer, the happier I am,”

“We won because we had the energy to keep the match alive. The players were brave and they faced it like fighters.