In 2013, an agreement was reached between Brazilian football club Santos and Spain’s Barcelona clubs to exchange Neymar’s services. Spain’s legal department has charged Neymar, his parents and other individuals and entities with corruption and fraud to evade taxes. Neymar’s position on the allegations was that he never participated in any negotiation process in this regard. Spanish prosecutors requested the relevant authorities to sentence Neymar to two years in prison and pay a fine of 10 million euros, but after several years, Spanish prosecutors have announced that they have withdrawn the charges against all the accused. The withdrawal of charges has ended a years-long legal battle over Neymar’s high-profile move from a Brazilian club to a European club, but Neymar also joined French club Saint-Germain in 2017 for €220 million. 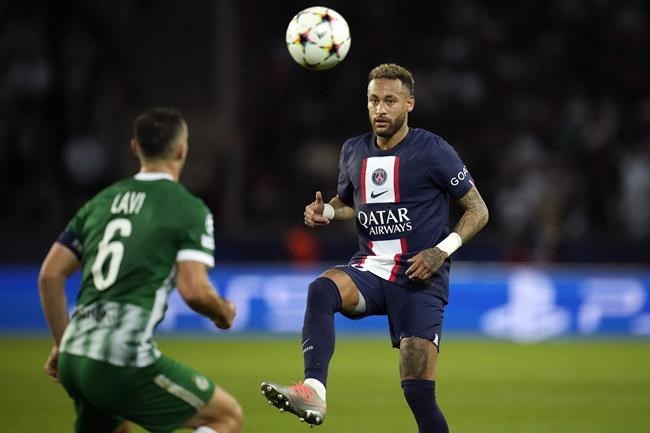