Commissioner Lahore has decided to hold U-13 Hockey League matches

Commissioner Lahore has decided to hold U-13 Hockey League matches

These competitions are starting from June 28 and for this Pakistani world-renowned players have been invited to DCs of all districts. He added that trials would be held from July 1 in Lahore, June 28 in Nankana, June 30 in Kasur, and June 28 in Sheikhupura. The inaugural ceremony of the Lahore Division Under-13 Hockey League will be held at the International Hockey Stadium. The 9 teams selected at the divisional level will participate in the Under-13 Hockey League and there will be trial matches on the astroturf. 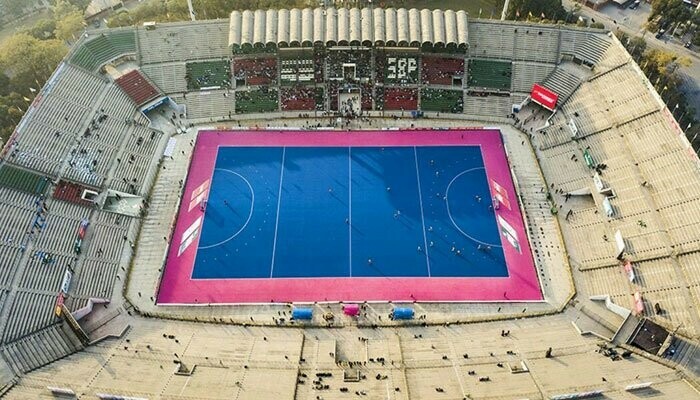