Commonwealth Games have begun with a colorful ceremony in Birmingham

Commonwealth Games have begun with a colorful ceremony in Birmingham

Prince Charles attended the ceremony as a special guest. The national team was led by cricketer Bisma Maruf and wrestler Inam Butt. A 103-member squad of Pakistan is participating in the Commonwealth Games. National players will compete in 12 different sports. Pakistan women’s cricket team will play their first match today against Barbados while national athletes and badminton team will also play their matches today. Apart from them, Jahan Ara will participate in the 200m freestyle and Bisma Khan in the 100m butterfly. Pakistan’s Salman Baloch will compete against India’s Thapa Shawa in the thirty-sixty-five category of boxing. 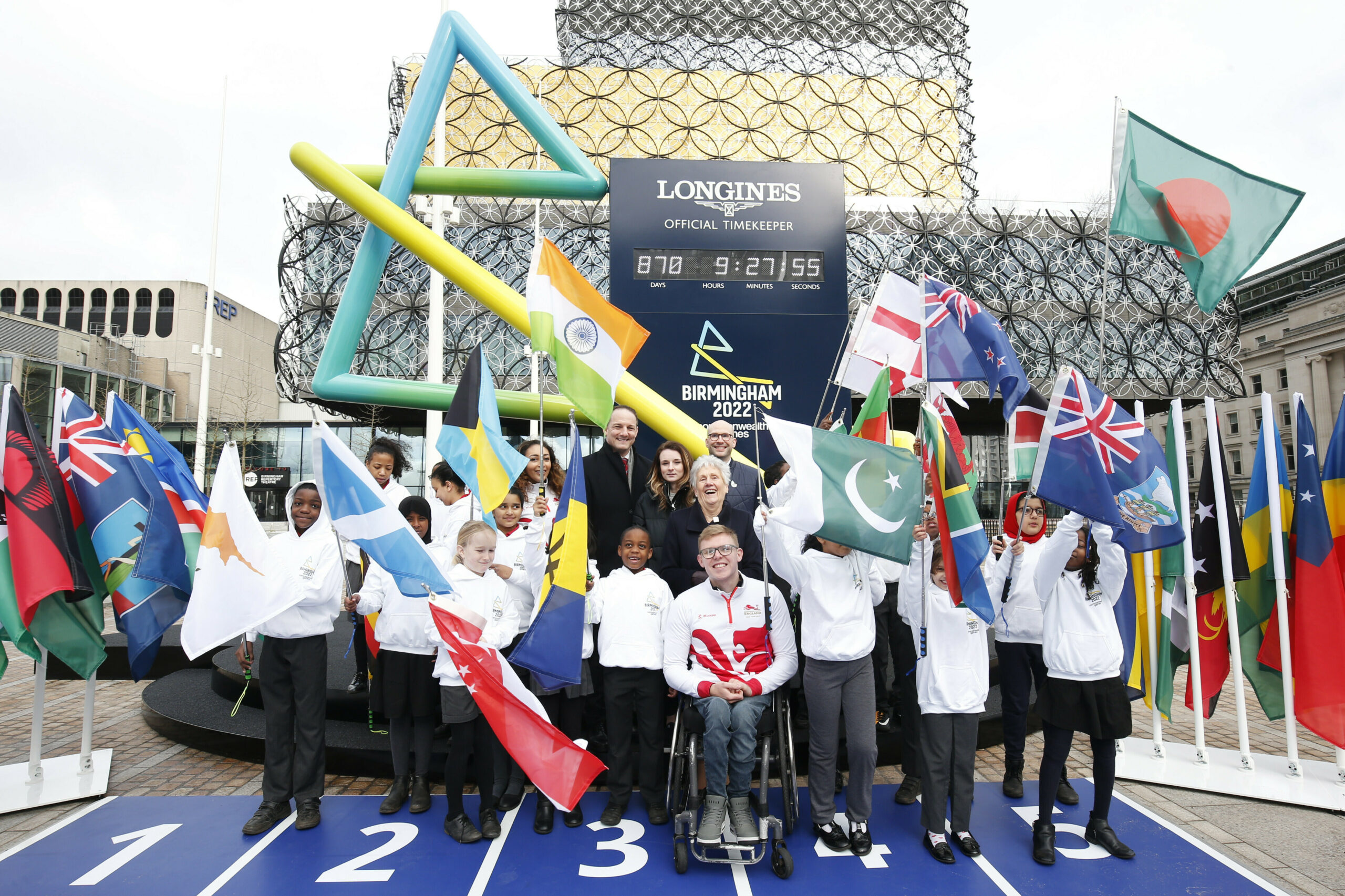