Cricket Board Australia has announced a 16-member squad | Pakistan tour

Cricket Board Australia has announced a 16-member squad to play three ODIs and one T20I against Pakistan, which will be led by Aaron Finch. David Warner, Pat Cummins, Josh Hazelwood, Mitchell Stark, and Glenn Maxwell will not be part of the squad.

Cricket Board Australia has announced a 16-member squad

After the Test series between Pakistan and Australia, three ODIs and one T20 will be played in Rawalpindi. The first test will start on March 4 in Rawalpindi.

“We have picked a talented and versatile squad with a number of challenges to juggle,” said chair of selectors George Bailey.

“We’re confident the squad can both compete successfully on this tour and continue our progress towards those crucial tournaments.” 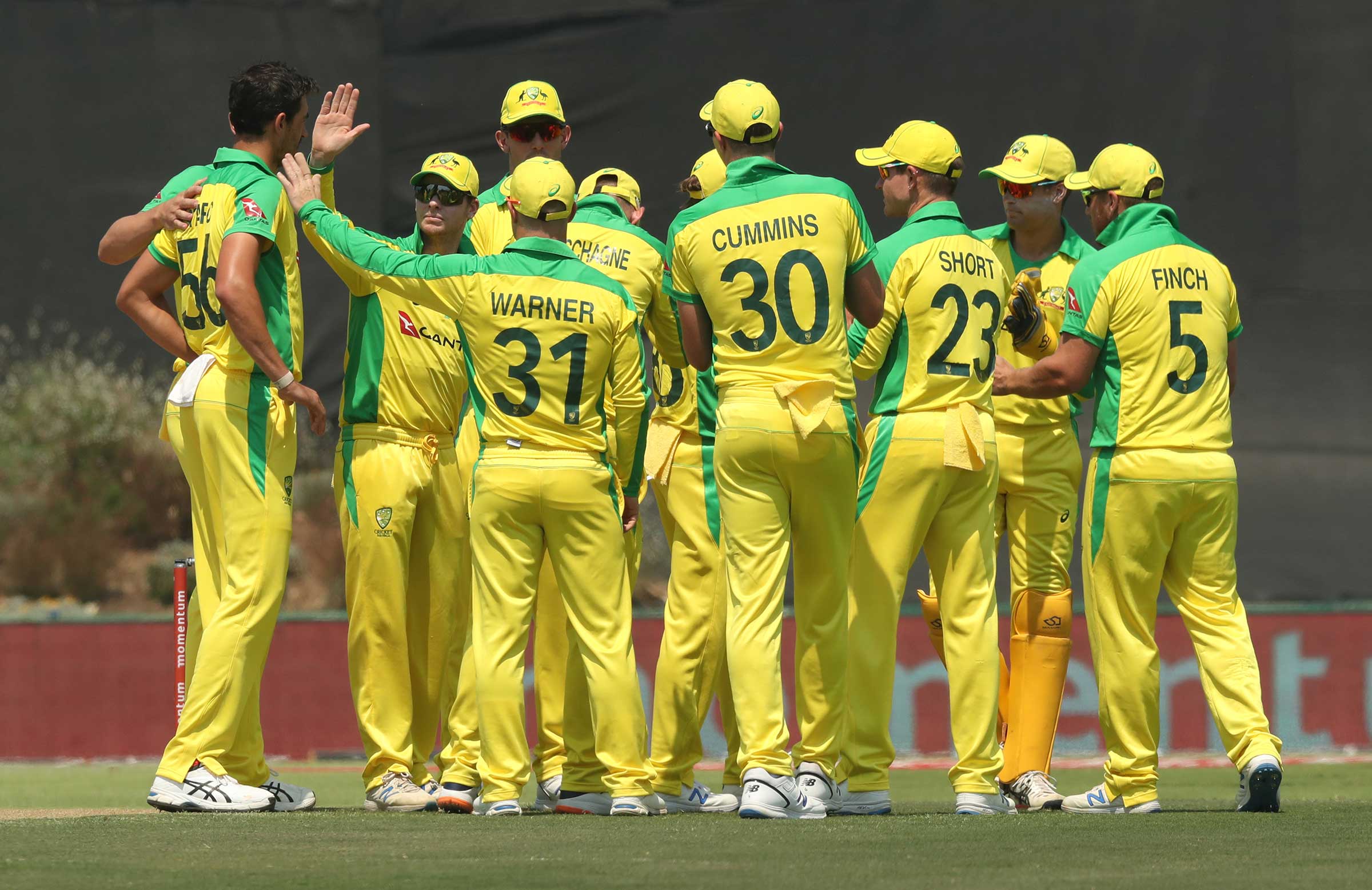