In a 42-page judgment issued Friday, the judge charged Mayurga’s lawyers with abuse and blatant violations of due process of law and said that as a result, Mayurga’s decision to pursue the case was his own. U.S. media reported that Meyerga’s lawyers actually volunteered last month to dismiss the case. But Dorsey ruled that the repeated use of his illegally obtained classified documents meant that the case had to be dismissed with prejudice. Judge Dorsey wrote in his ruling that nothing less than dismissal with prejudice will clear the stain that has plagued the case since its inception and uphold the integrity of the litigation process. 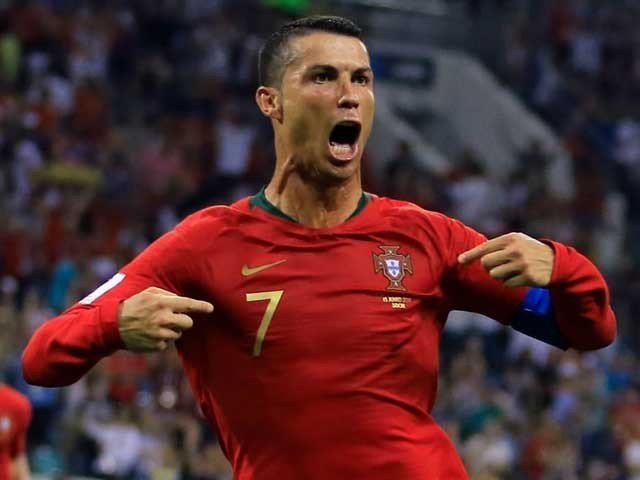