After the defeat of Islamabad United under the captaincy of Shoaib Malik, he wrote on the social networking site that defeat is part of the game. Has started, performance will improve soon.

In his message, he encouraged Peshawar Zalmi and wrote,

“Don’t worry at all, Peshawar Zalmi will be in the final.” 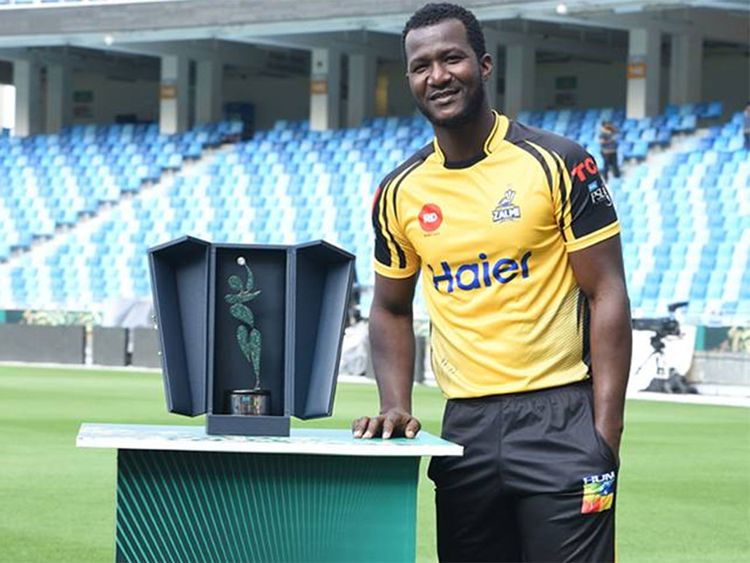 On the other hand, Peshawar Zalmi has selected England wicketkeeper-batsman James Foster as head coach in place of Sammy for season 7. It may be recalled that former West Indies captain Darren had been playing with Peshawar Zalmi for six years as a player and coach.