The England Cricket Board (ECB) has appointed former New Zealand captain Brendon McCullum as the head coach of the England Test team. According to Reuters, Brendon McCullum has been appointed to replace Chris Silverwood, who resigned after England’s 4-0 Ashes series defeat in Australia in February.

Earlier, Paul Collingwood was the team’s caretaker coach. Brendon McCullum, 40, is currently in charge of the Kolkata Knight Riders, an Indian Premier League Twenty20 team. According to the ECB, Brendon McCullum will be available to take on responsibilities during his tour of New Zealand for the three-Test series starting at Lord’s on June 2.

“We are delighted to confirm Brendon McCullum as the head coach of the England men’s Test team, meet him, and share his views on the game and It is an honor to understand their vision. Brendon McCullum has a track record of changing cricket culture and the environment and we believe he will do the same for England’s red-ball cricket,” the statement added. 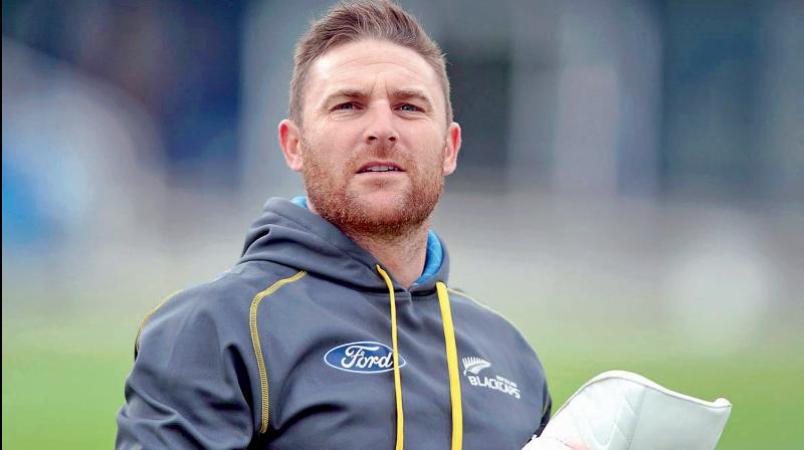 “We were fortunate to have a strong list of standard candidates for this position, with Brendan McCullum at the top of our list,” said Rob Key, managing director of the ECB. Former South African and Indian head coaches Gary Kirsten and Collingwood were also on our list of candidates.