In an interview, Ehsan Mani said that from the very beginning I had the idea of ​​shutting down departmental cricket. The only difference was that Imran Khan wanted 6 teams while my suggestion was to start with 8 teams. Ehsan Mani, former president of the International Cricket Council, defended his decision, calling the previous setup corrupt, saying that if the departmental cricket method had been useful, other countries would have adopted it.

Ehsan Mani said that before taking office and even before the new system, banks were firing players. The former chairman of the PCB said that other departments preferred only those cricketers who had been trained by the PCB. Most players were only paid for the season and were not hired throughout the year. 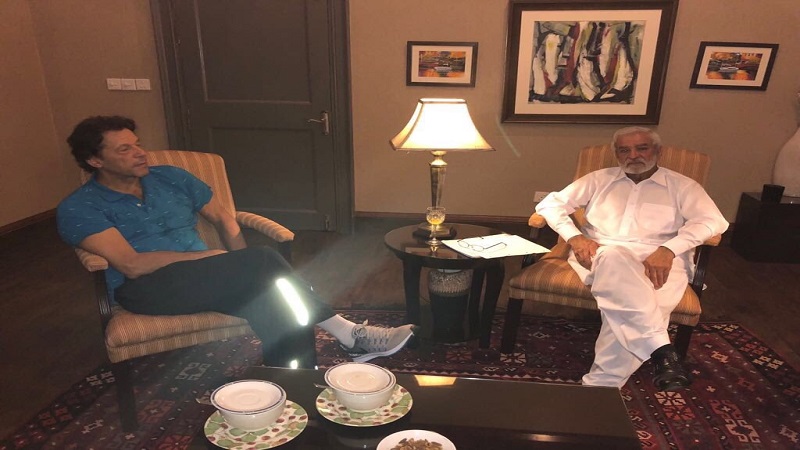 Ehsan Mani said that there was a lot of corruption in the departmental cricket system, we had two divisions and the players of the first division were representing the divisions in the second division. He said that once Faisalabad had qualified for the First Division and it was later revealed that 9 out of 12 players of this team were already representing the divisions in the First Division.