Ejaz Patel not included in Squad for Bangladesh tour

Recently, Ijaz Patel took ten wickets in the Mumbai Test and set a record by sending the entire Indian team to the pavilion. Cricket fans are also surprised at his non-inclusion in the squad. But his spinner partner Rachin Ravindra has been included in the squad. Explaining this, New Zealand coach Gary Stead said that considering the home conditions of Bangladesh. Ijaz Patel had been dropped, and Ravindra has been included in the squad.

The second Test between India and New Zealand was played at Mumbai’s Weekend Stadium. Where India won the toss and elected to bat first. Ejaz Patel has performed a historic feat at his birthplace. The Kiwi spinner bowled all ten wickets in a single inning. Making him the third bowler in the world to take ten wickets in a Test inning. Earlier, England’s James Laker and India’s Anil Kumble had taken ten wickets in the innings. 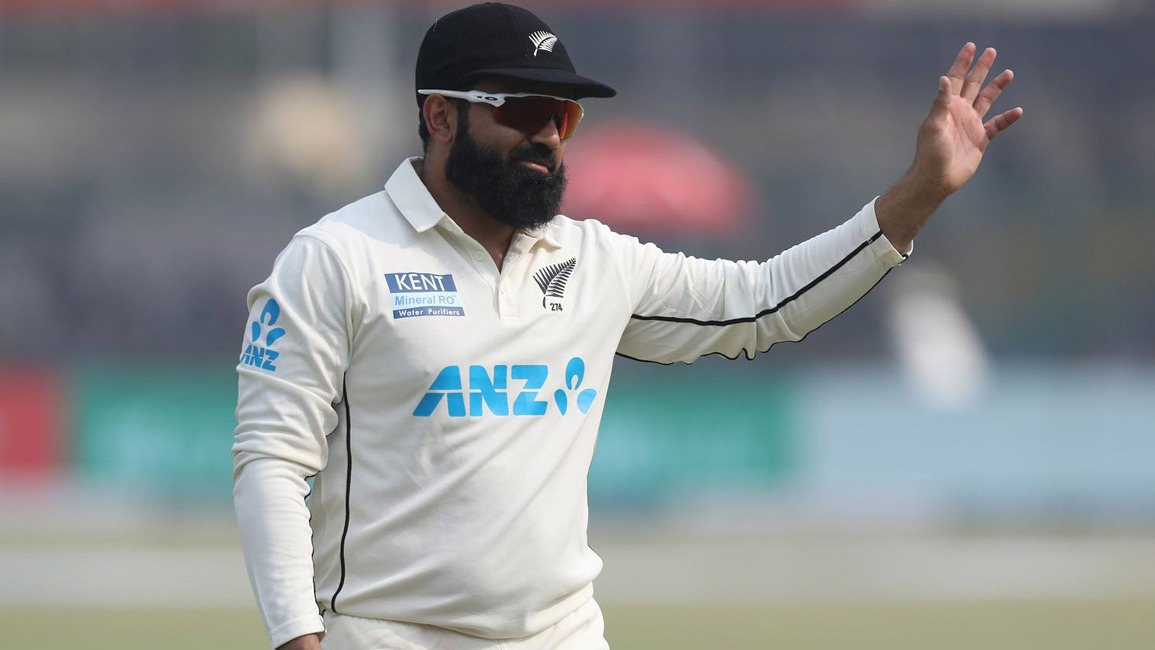 It should be noted that Ijaz Patel took ten wickets for 119 runs in 47.5 overs. The Kiwi coach added that he was disappointed with the absence of captain Ken Williamson but would be replaced by Tom Latham.