In the T20 World Cup warm-up match, England defeated Pakistan by 6 wickets. In the match played in Brisbane, England won the toss and decided to field against Pakistan. The national team batted first and scored 160 runs for 8 wickets in 19 overs. 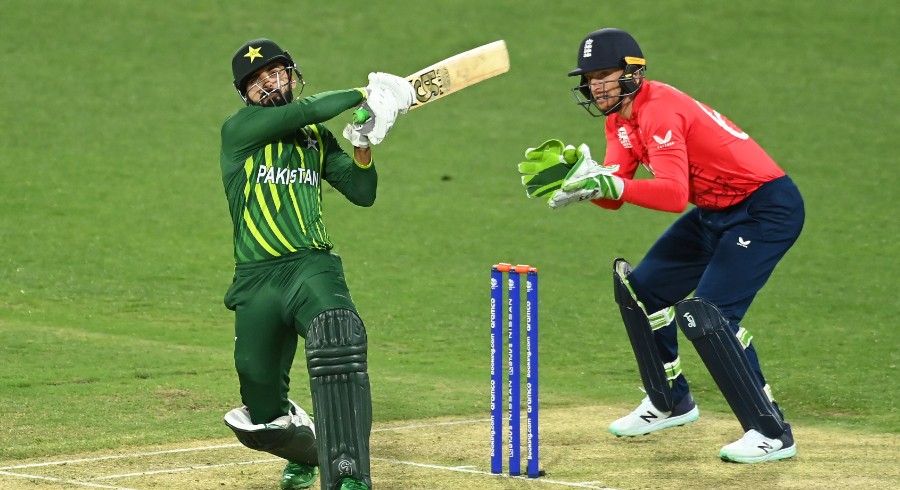