Fakhar Zaman, the authentic batsman of the national team, suffered an injury and was out of the tournament. There is a bad news for the Pakistan cricket team, that the reliable batsman Fakhar Zaman has again suffered an injury, after which he has been ruled out of the T20 World Cup tournament. The Chief Medical Officer has confirmed that batsman Fakhar Zaman has been ruled out of the tournament, and said that Fakhar Zaman will not be available for tomorrow’s match. On the other hand, the spokesperson of the national team has also confirmed Fakhar’s injury and issued a statement that they will soon demand a replacement player in Fakhar’s place. 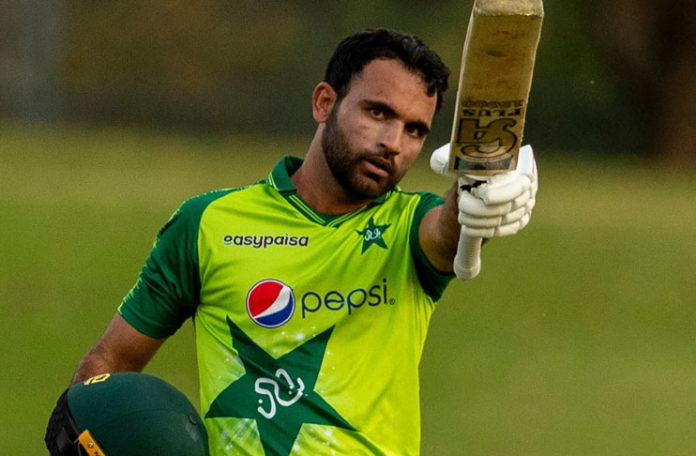