Japan’s famous wrestler Antonio Inoki died at the age of 79. Antonio Inoki emerged as one of the biggest names in professional wrestling in Japan in the 1960s. In 1974, he took on boxing legend Muhammad Ali in a mixed martial arts bout that became the biggest fight of the century.

In the year 1979, a match between Jhara Pahlwan and Anuki took place at the Gaddafi Stadium in Lahore, in which Jhara Pahlwan defeated Anuki. He was a 12-time professional wrestling world champion. The last time he came to Pakistan was in the year 2012. The wrestling world mourned his death. He had decided to become a Muslim after being inspired by Islam in the year 1990. He changed his name to Muhammad Hussain Anuki. A number of wrestlers, including famous wrestler Triple H, expressed their grief over Inoki’s death. Prime Minister Shahbaz Sharif tweeted his condolences on the death of the Japanese wrestler. 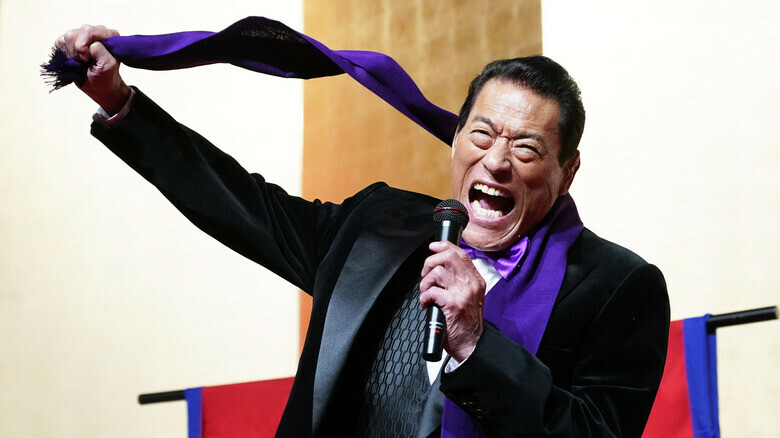