National cricket team fast bowler Haris Rauf’s corona test came negative, he will play the second test against Australia. Rauf is well-known to the tourists having played in the KFC BBL for the Melbourne Stars, and last week delivered a ball at 154.7kph during the PSL, the fastest ever seen in the tournament, breaking his own previous record. 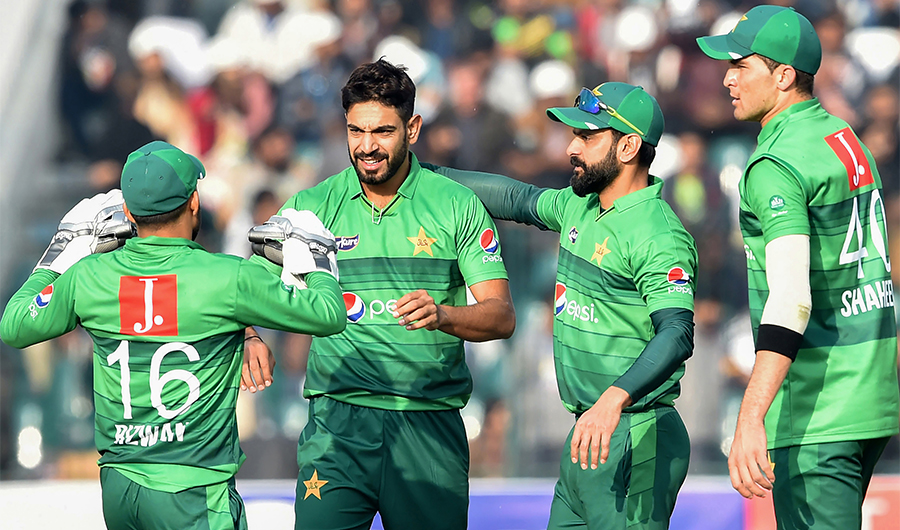 Rauf has played eight ODIs and 34 T20 internationals since making his debut for the national team two years ago after shooting to prominence through a breakout BBL season and the following Pakistan Super League. Pakistani fast bowler Haris Rauf joined the team after the Corona Test came negative and isolation was completed, he joined the squad along with Faheem Ashraf and Hassan Ali.