New Zealand fast bowler Tim Southee has been awarded the Sir Richard Headley Medal after winning the Player of the Year award at the New Zealand Cricket 2022 Awards. According to the details, Southee took 36 Test wickets at an average of 23.88 in the 2021-22 season, including five wickets against India in the ICC World Test Championship final. He bowled his best against England, taking six wickets for 43 runs at Lord’s.

He was an integral part of the team that reached the final of the T20 World Cup 2021 in the United Arab Emirates.

“Like the great cricketers, I knew everything there was to know about Sir Richard’s exploits and it is certainly a great honor to win his award this year,” Southee said.

“I think it’s just a reflection of the way we’ve worked together as a group and played our cricket for a long time,” he said.

Sir Richard Headley himself was part of the panel that selected Southee for the award. He praised the bowler and said that he would be proud of the pacer surpassed his 431 Test wickets, with Southee currently taking 338 Test wickets.

“You seem to have as much control over your game and bowling as you have ever done,” he said. 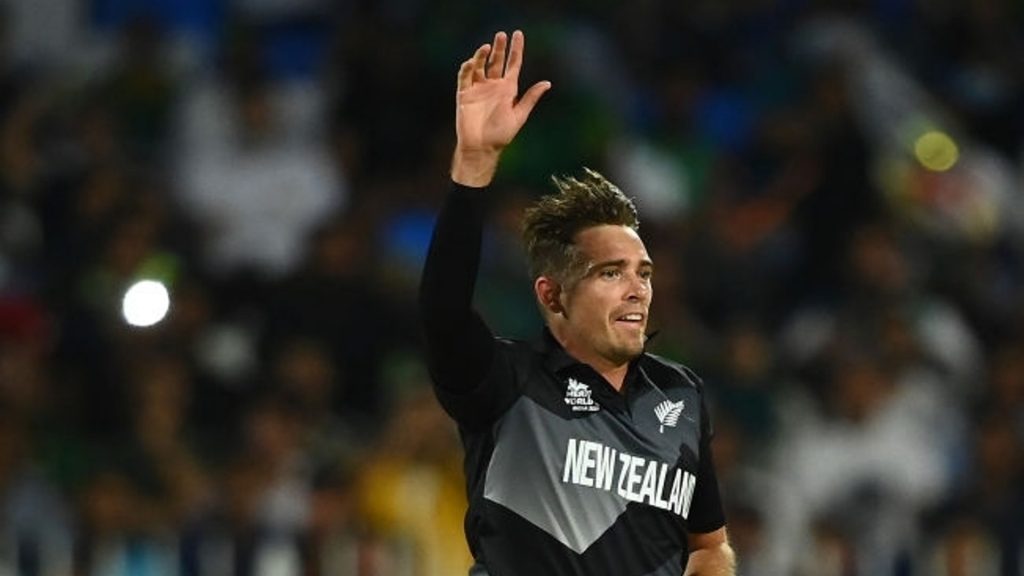 Will Young won the ODI Player of the Year award, while Amelia Kerr won the Women’s Award. Trent Bolt and Sophie Devine were given T20 prizes. After scoring a double century against England on his debut, Devon Conway was named Test Player of the Year, scoring 767 runs at an average of 63.91.