Veteran Pakistan batsman Fawad Alam says he is ready to return to the format if the team management includes him in the ODI squad. Fawad Alam last played in an ODI match against Bangladesh in 2015 in which left-arm batsmen could score only four runs. He said that he was only focusing on the goal in front of him and was not thinking of anything else.

Talking to media in Karachi, Fawad Alam said that no player can deny the management and I am thinking of nothing but series with Australia at the moment but if given a chance in ODIs I am ready for a challenge. The Pakistani Test player said that he was sure that he would get what he was destined for. “I am very excited to play in the series against Australia,” he said.
Fawad Alam also praised Pakistan captain Babar Azam and wicketkeeper-batsman Muhammad Rizwan. 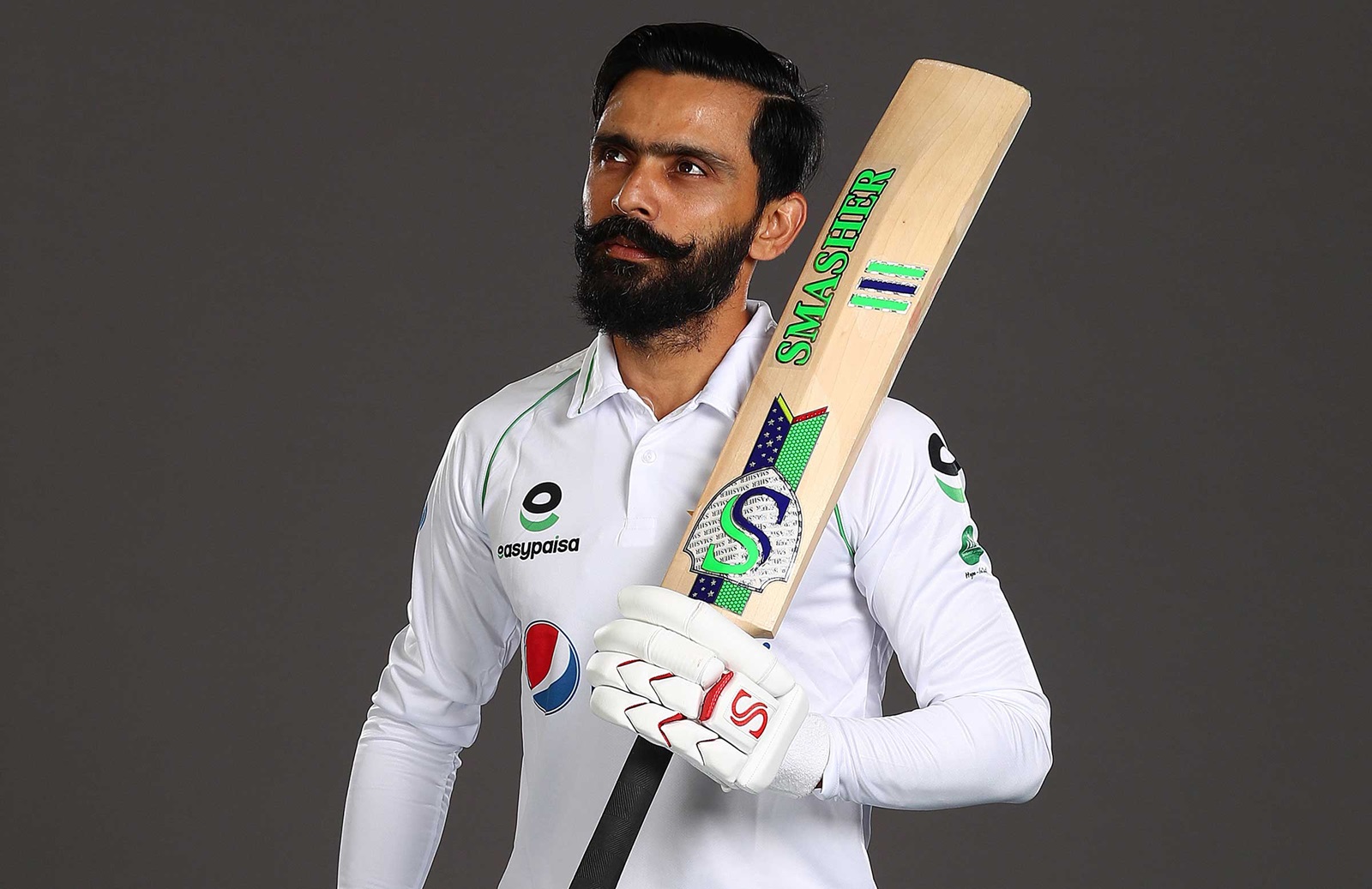