The Federation of International Football Associations (FIFA) has restored Pakistan’s international membership. After the lifting of restrictions imposed on the Pakistan Football Federation by FIFA, the doors of international football were opened for Pakistani teams and the flow of football activities at the national level will also be restored.

Chairman Normalization Committee Haroon Malik said that the hard work of NC and the prayers of the football family came to fruition. FIFA’s normalization committee will make progress for the election. Haroon Malik said that FIFA has also extended the mandate of the NC by one year, and holding PFF elections and the return of assets would be the first priority. It should be noted that the occupation of the football house by the Shafaq group had caused the suspension of Pakistan‘s international membership. 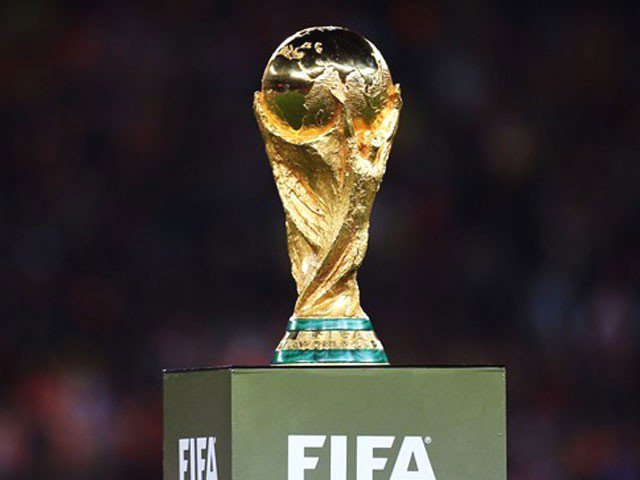