Free entry in T20 series between Pakistan and the West Indies

Due to the lack of interest of cricket fans during the ongoing T20 series between Pakistan and the West Indies, the PCB has started considering giving free entry in ODI matches. The Pakistan Cricket Board (PCB) convened an important meeting during the second T20 match against the West Indies attended by top officials through Zoom and people from the media department.

Free entry in T20 for Fans in the stadium

According to sources, the meeting has consulted on giving free entry to cricket fans in the ODI series. In the second T20 International match between Pakistan and West Indies, 19,000 tickets could not be sold. Fans say it is becoming difficult to buy tickets from the website, while there are thousands of seats in first class and general enclosures. Earlier, Federal Minister Asad Umar had directed the PCB to make the entry free. However, the board has not yet made any announcement regarding free entry.

The cricket board announced ticket prices for the Pakistan-West Indies series a week ago, while 100 percent of cricket fans were allowed to watch the match live in the stadium. Earlier, only 35% of the tickets were sold in the first T20 match, while 19,000 were not sold in the second T20 International match. The former captain Wasim Akram said that despite the excellent performance of the Pakistani team, it was sad to see the stadium empty.

“I know the reason for the low number of spectators, but I want to hear from you guys to tell me where the crowd is and why,” he tweeted. 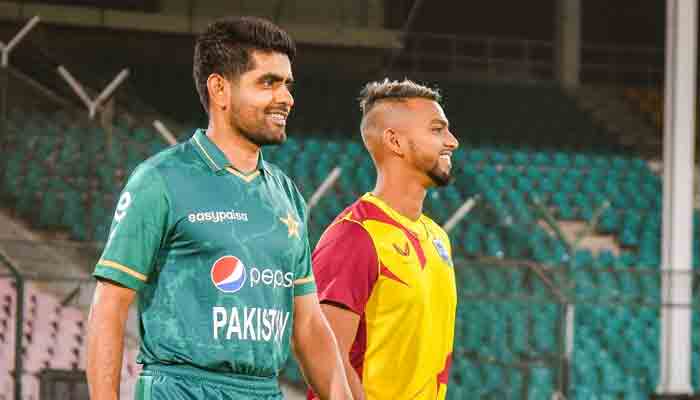 On the other hand, fans say it is becoming difficult to buy tickets from the website while there are thousands of seats in first class and general enclosure. It should be noted that the PCB will make a formal announcement regarding free entry in ODI matches. It may be recalled that the three-match ODI series will start on December 18, with all matches to be played at the National Stadium.