Game of Netball trending among Pakistani Boys and Girls

In the game of netball, the trend of boys, as well as girls, is also increasing. The netball player from a small village in Gilgit is ready to represent Pakistan in the Sultan International event. It has to do with their agility, skill, and technique. Nisha not only hits the ball fast but also has the full potential to dodge the opponent.

Game of Netball trending among Pakistani Boys and Girls

She has also won several gold medals in national and regional events. Nisha, who hails from Gilgit-Baltistan, wants to train Panegaon girls as well. Netball Federation President Mudassar Arain said Nisha’s career is an example for other players. Nisha will represent Pakistan in the Scheduled International Junior Ball Series in Singapore. 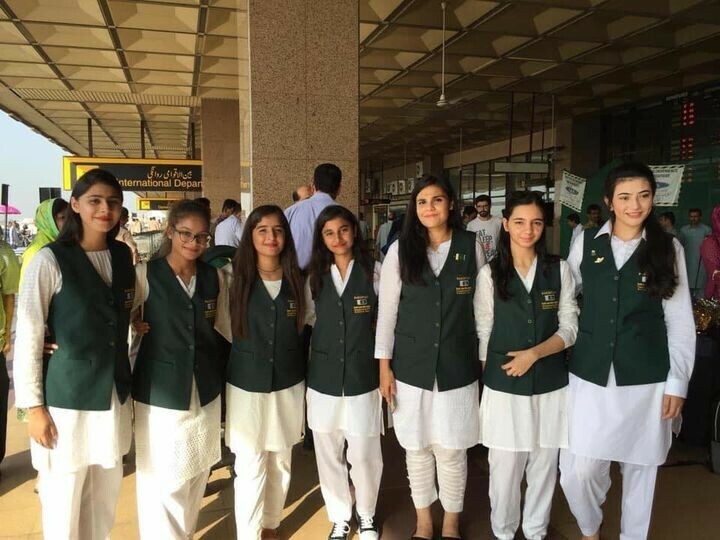