Google named its doodle after the subcontinent’s famous Gamma Wrestler

Gamma Wrestler fought 5,000 bouts in his career. Before independence, Gamma Wrestler was considered the most outstanding wrestler in India, but he moved to Pakistan after independence. Remained the national champion of Pakistan. On Pakistan’s independence in 1947, Gamma Pahlawan’s family moved from Amritsar to Mohani Road in Lahore. Gamma Wrestler passed away on May 23, 1960, and was buried in the cemetery near Pir Miki Shrine in Lahore. It should be noted that Gamma Wrestler is also called Rustam Zaman for being invincible. He has won more than 400 boats in his 50-year career. 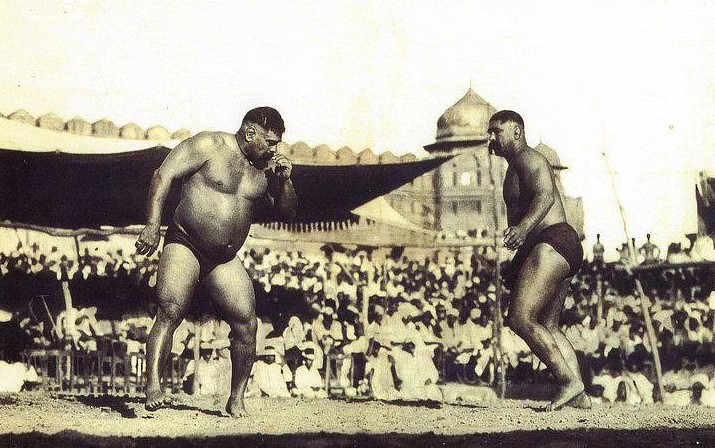