Noor Rehman deserved the bronze medal. It should be noted that Pakistani players have won 3 gold, 2 silver and 2 bronze medals in the Karogi event of the Mount Everest Championship, while in the Pomsey event they have won 3 gold, 1 silver and 4 bronze medals. Overall, Pakistan has won 6 gold, 3 silver and 6 bronze medals in both the events. Poomsae coach master Seungoh Choi of the national team from Korea and Karogi coach Yusuf Karami from Iran have praised the excellent performance of Pakistani players in the Mount Everest International Open Taekwondo Championship and said that this performance in Islamabad in November this year. The Combex played in the Asian Championship will prove to be very beneficial for the players. 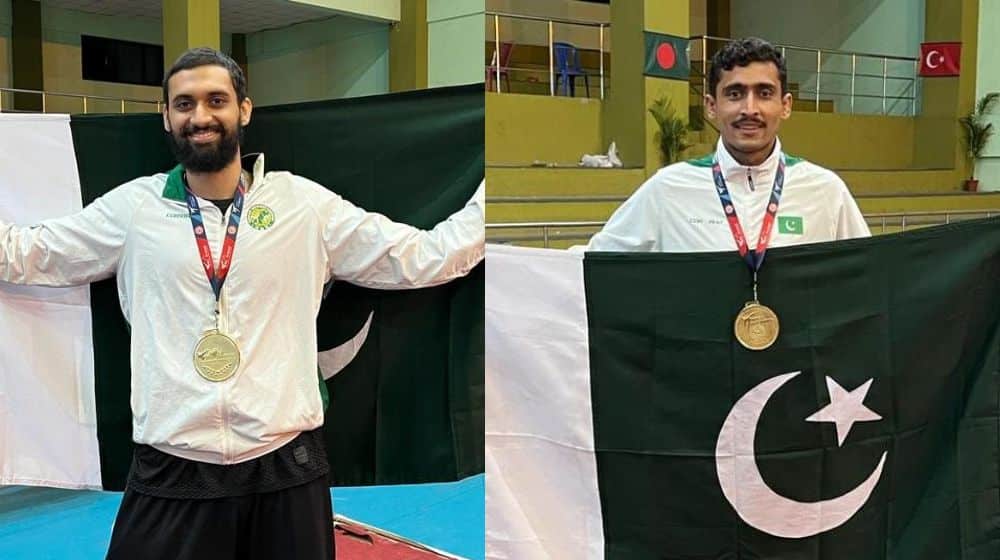