The BBL team Melbourne Stars said the 28-year-old had won last season, taking 20 wickets in 10 matches. Including a hat-trick against the Sydney Thunder and five wickets against the Hobart Hurricanes. Haris Rauf has represented Pakistan in 8 ODIs and 32 T20 Internationals while in 2020 he played his debut match in both formats. Apart from Harris Rauf, Syed Fereydoon, who represents Lahore Qalandars, will also be seen playing for the Melbourne Stars.

“We are looking forward to seeing Harris Rauf play in the Book Bash League again. Stars fans will definitely be happy to join Hart’s team.” 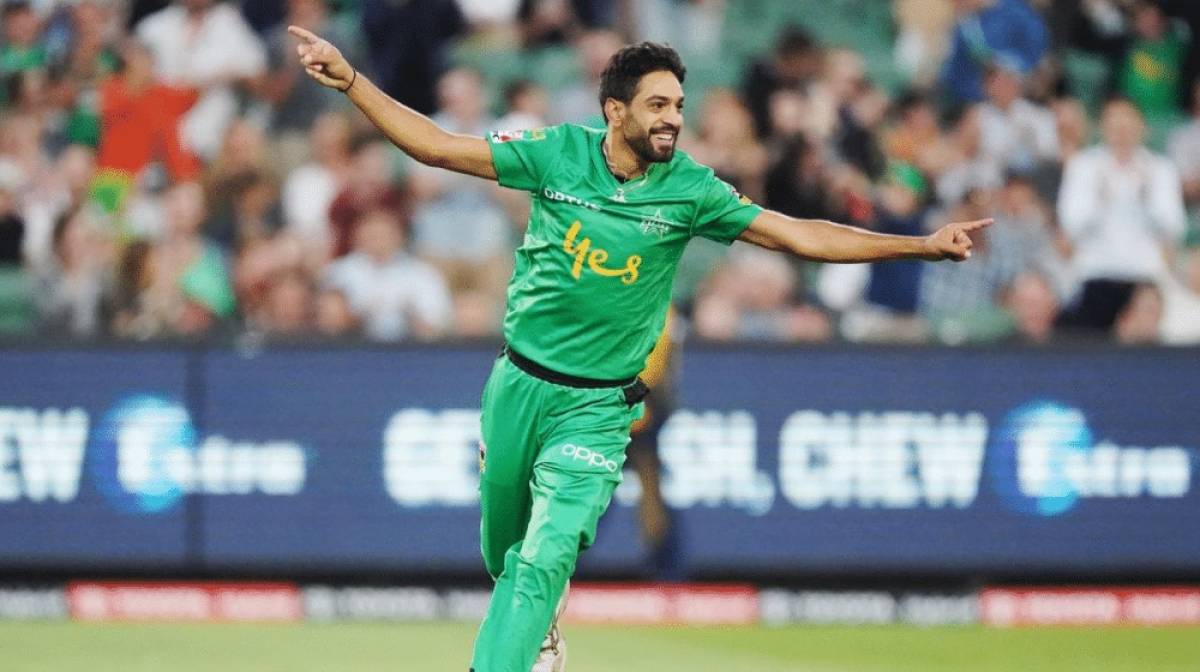 It should be noted that Haris Rauf played his first match in the Big Bash League against Brisbane Heat last season.