The proposal of four national T20 series was sacrificed for individual interests while everyone on the ICC board opposed Ramez Raja’s proposed event. Rameez Raja, the current chairman of the Pakistan Cricket Board, had proposed a Twenty20 tournament between the four countries on an annual basis, with expected revenue of 7,750 million, which would include Pakistan, India, Australia, and England.

By hosting the tournament under the auspices of the ICC, the Indian team could have competed against Pakistan in neutral venues. However, Indian media reports said that the proposal was unanimously rejected at the ICC board meeting. A board member said the ICC Financial and Commercial Affairs Committee was opposed to the proposal because no member board is allowed to hold more than three-team events. There is a risk of being affected. 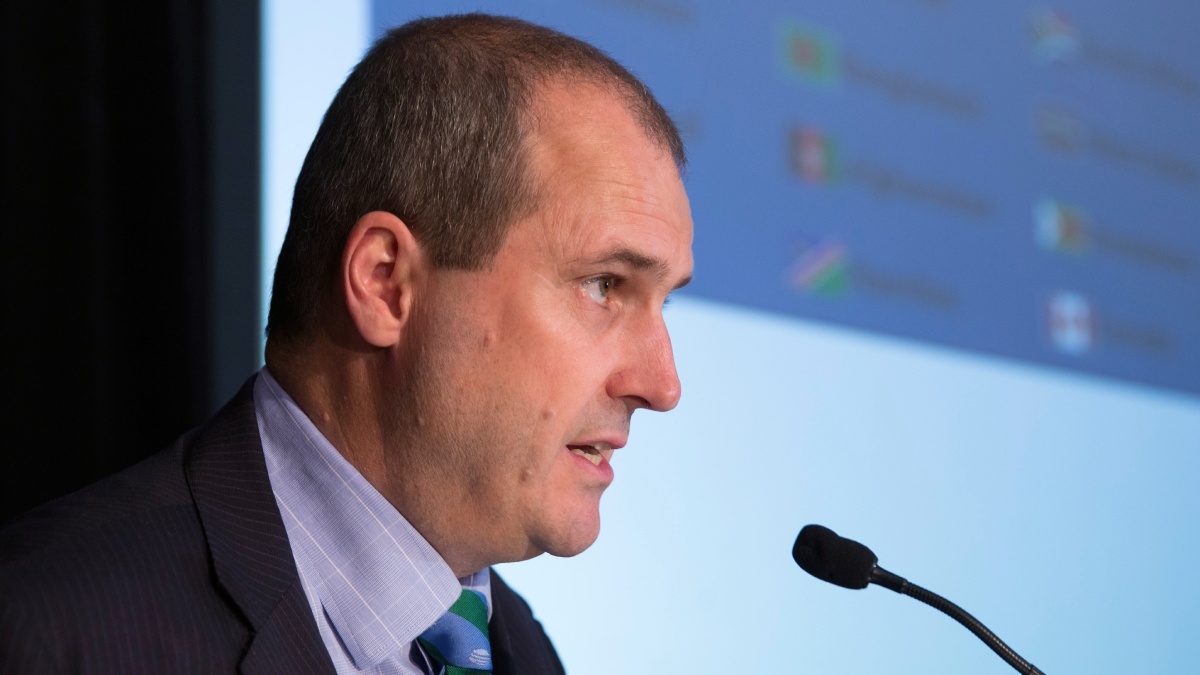 On the other hand, the Indian Cricket Board has clearly stated that their schedule is so busy that they do not have time for any additional events. The media report also said that the board members kept talking about the term of Rameez Raja himself as chairman as the appointment of chairman in Pakistan Cricket Board is always political. Likely to happen. On the other hand, Rameez Raja said in a tweet that the discussion regarding the 4 national tournaments has been quite positive, there is a possibility of further progress.