International boxer Malaika Zaid expressed happiness over the decision of Frontier Corps Balochistan North and said that she was grateful to FC Balochistan which has been supporting international and National Games for a long time. It is to be noted that Malaika Zahid is the daughter of a railway police officer, who has been showing the essence of her skills in the field of boxing for the last 6 years and has made a name for herself by winning many national level competitions including Mini Olympics. 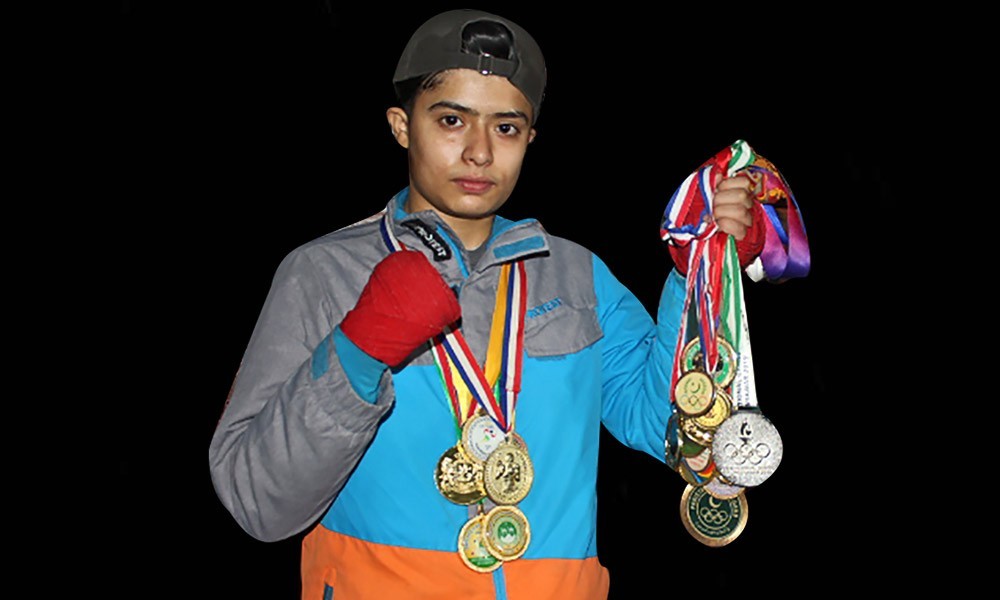 According to FC officials, Frontier Corps Balochistan North is using all its resources to support eminent players of Balochistan for the promotion of positive activities. Officials say the FC’s sponsorship of Malaika Zahid is aimed at reassuring the women of the province that FC North is ready to co-operate and assist with all sections without distinction for the development and prosperity of the province.