Is Cricket or Baseball the national sport in America?

Baseball is the national sport in America, but there is also a cricket club in New York that has been established for 150 years. The Staten Island Cricket Club was founded in 1872 by British soldiers stationed here and Wall Street businessmen. Cricket matches are organized every year in this club. The club has also hosted Sirdan Bradman, Sergiy Soberza, and Geoffrey Boycott. The 92-year-old president of the club, Clarence Modest, said that the club has a lot to be proud of and that it has not been easy to last for so many years.

Is Cricket or Baseball is the national sport in America?

During the one and a half hundred years, the club saw two world wars, the clubhouse here was destroyed by fire and there was a disagreement with the local administration, but cricket activities in the club continued. The club’s cricket ground in New York’s Walker Park has a meeting cricket pitch that is fitted by the players themselves before each match. 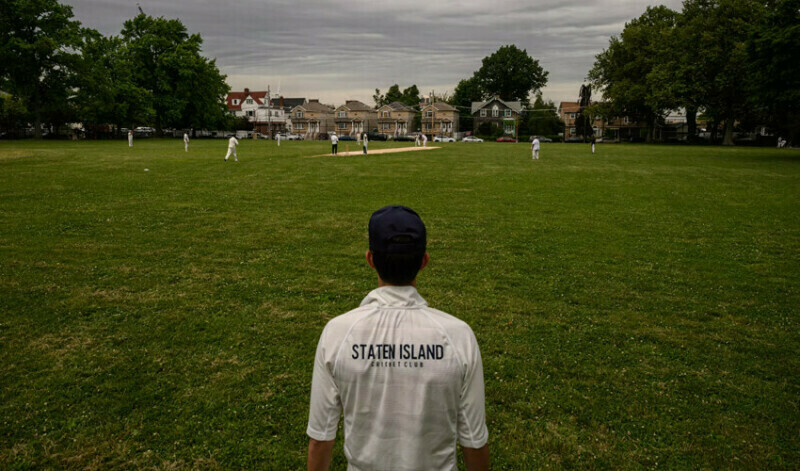 The club has 80 members who enjoy playing cricket here. The grass of the cricket ground is several inches thick due to which most of the players try to play a high shot. Sixty years ago, 90 percent of the club’s members were white, including British, Australian, New Zealanders and South African players, but now the majority of the club’s members are South Asian players. The Australian team also played a match at Walker Park in 1932, in which Sir Don Bradman also participated. In 1988, Sir Gary Sobers led the International XI at this ground.