In the 21st match of Pakistan Super League (PSL), Islamabad United gave a target of 192 runs to Karachi Kings. In the match being played at Gaddafi Stadium Lahore, Karachi Kings captain Babar Azam decided to field first after winning the toss. United scored 191 runs in the stipulated 20 overs.

Islamabad United gave a target of 192 runs to Karachi Kings 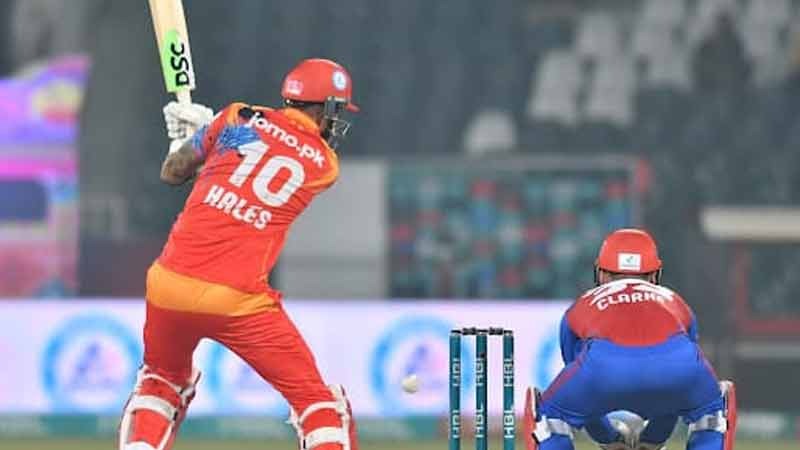 It should be noted that in the seventh edition of the Pakistan Super League, the Karachi Kings team has not been able to win a single match so far, with 6 consecutive defeats, they are at the last position on the points table. On the other hand, two-time champions Islamabad United will try to record their fourth victory in the tournament.