Pakistan’s legendary batsman and national team captain Javed Miandad has advised young players to learn from cricketers like Gavaskar. The Pakistan Cricket Board has released a video of Javed Miandad in which he says that he considers Sunil Gavaskar a great player and offers him a ‘salute’ with Pakistan‘s green cap. Javed Miandad said that India’s pitches are very slow but they had to compete for fast bowling outside. Sunil Gavaskar and Gandapa Vishwanath were short, they didn’t even have helmets at that time. Fast bowlers like Thompson competed with great confidence.

The legendary cricketer said that when Sunil Gavaskar came to the crease, he would focus all his attention on batting and he would try to divert Gavaskar’s attention from the game. Gavaskar used to be very annoying while fielding. He used to tell the fielders standing nearby that Gavaskar would catch me, his only purpose was to divert Gavaskar’s attention. Javed Miandad said that Sunil Gavaskar used to get angry when he was out and used to tease me and say that he keeps on talking, keeps on talking, and does not remain silent. Sunil Gavaskar was the first batsman in the world to reach the milestone of 10,000 runs in Test cricket with the help of 34 centuries and 45 half-centuries. 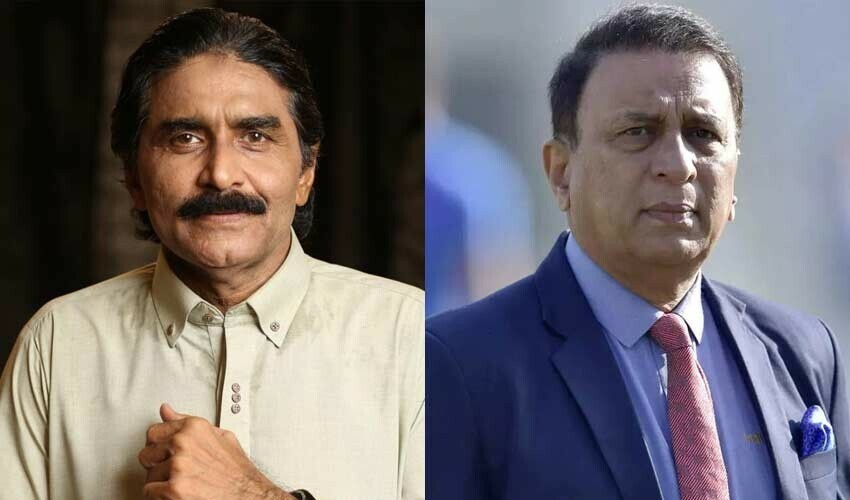