In the 26th match of Pakistan Super League (PSL), Karachi Kings gave Lahore Qalandars a target of 150 runs. In the match being played at Gaddafi Stadium, Karachi Kings captain Babar Azam won the toss and elected to bat first. 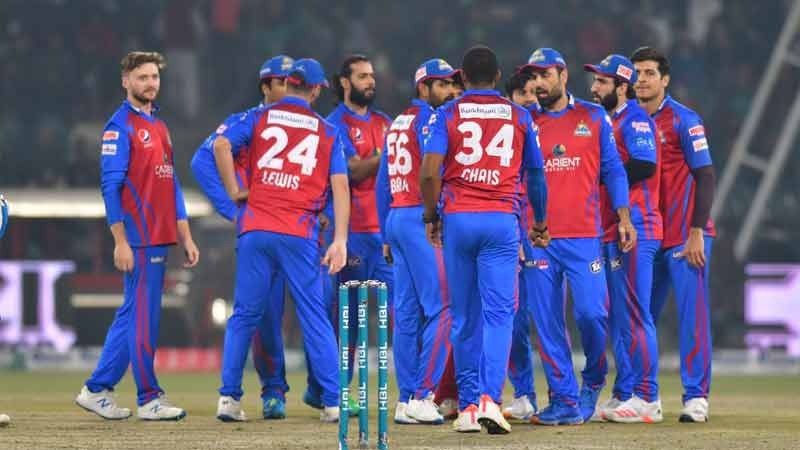 It should be noted that in the match played earlier today, Multan Sultans defeated Quetta Gladiators by a big margin of 117 runs and almost knocked them out of the event.