In the 17th match of the Pakistan Super League (PSL), Lahore Qalandars gave Multan Sultans a target of 183 runs. In the match being played at Gaddafi Stadium Lahore, Multan Sultans captain Muhammad Rizwan decided to field first after winning the toss. Batting first, Qalandars scored 182 runs till the end of 20 overs. 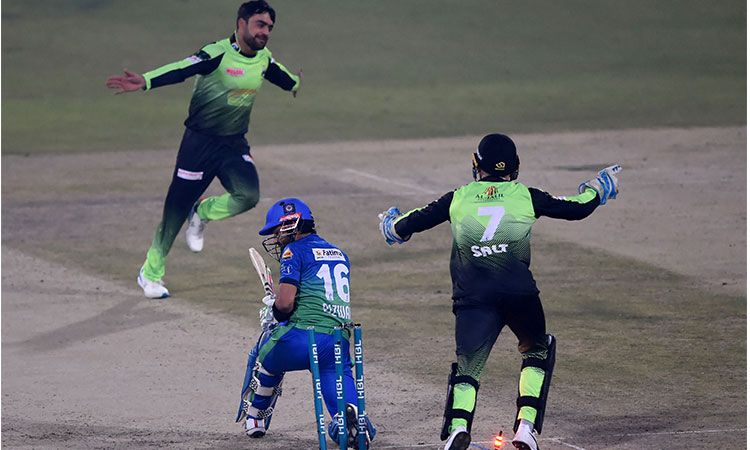 It should be noted that Lahore Qalandars have won 3 out of 5 matches. While the Sultans team is unbeaten in all its 6 matches.