Malang Ali’s Corona test of the Pakistan cricket team came positive. The national test squad for the tour of Sri Lanka arrived in Colombo yesterday, where the massager Malang Ali, who was with the national team, underwent a rapid antigen test, but Corona tested positive. Malang Ali will be kept in isolation for 5 days.

After the Corona test is negative, Malang Ali will be able to join the team. Test series between Pakistan and Sri Lanka It should be noted that the Pakistan cricket team has two Test schedules in Sri Lanka. The first Test between Pakistan and Sri Lanka will be played from July 16 to 20, while the second match will be played from July 24 to 28 in Colombo. Earlier, the national test squad will take part in a practice session from July 7 to 10, while the national team will play a practice match from July 11 to 13. 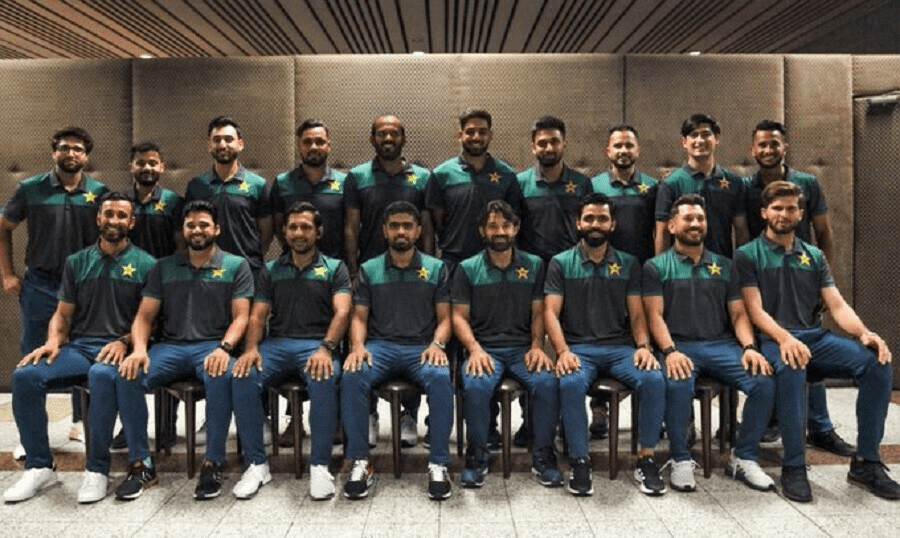