Misbah-ul-Haq and Sourav Ganguly are back on pitch!

Former captain Misbah-ul-Haq and former Indian captain Sourav Ganguly will again be seen in action on the cricket field. The Indian Cricket Board has organized Legends League Cricket on the occasion of India’s 75th Independence Day.

Misbah-ul-Haq and Sourav Ganguly are back on pitch!

In this regard, the three-team tournament will be played in 5 cities in India from September 17 to October 8. The names of Kolkata, Lucknow, New Delhi, Jodhpur, Cuttack, and Rajkot have been mentioned regarding the matches. 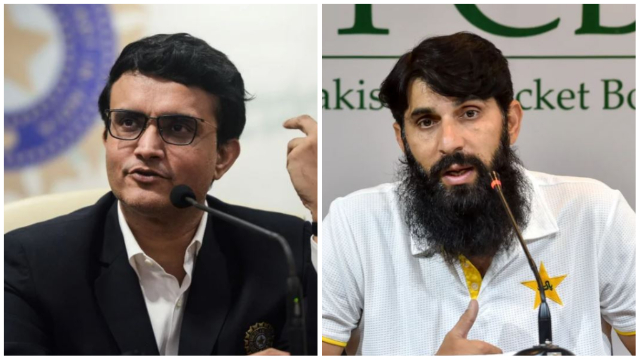