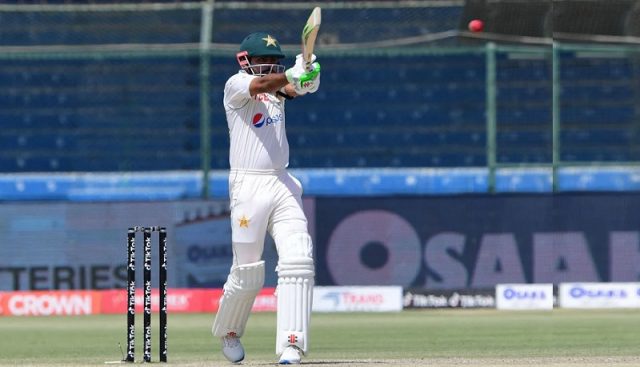 According to the ICC, the cricketers were awarded in the month of March for their outstanding performance. Nominations for the Player of the Month were announced by the ICC earlier this month. National cricket team captain Babar Azam saved the Test match by playing an innings of 196 runs in the Karachi Test against Australia.