Along with this win, she has spoiled Zimbabwe’s game and she is also out of the event. The Netherlands first bowled out Zimbabwe for a simple score of 117 runs in Adelaide on Wednesday. He then scored 120 runs for 5 wickets in 18 overs and secured an easy victory. Zimbabwe defeated Pakistan by one run in the Super 12 stage, after this defeat, Pakistan’s hopes of reaching the semi-finals have almost died. 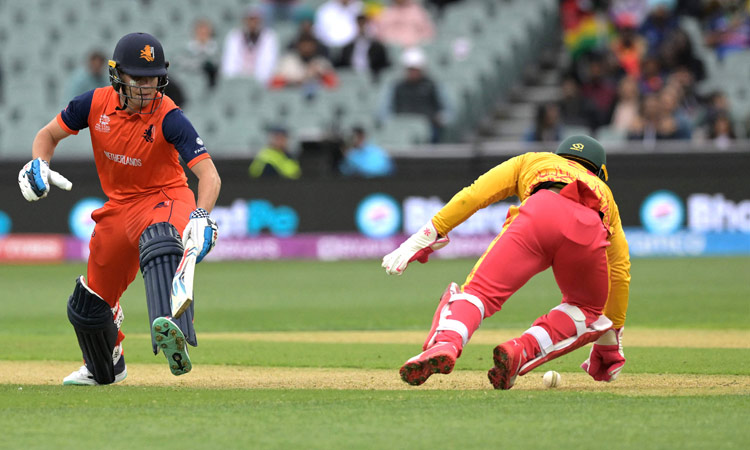