In the German Football League, Bayern Munich started with a bang and scored six against Frankfurt in the first match. Jamal delivered the ball into the net twice. Sergi, Banjo Man, and Kimmich scored one goal each. Sadio Mane also scored on his debut match and Bayern Munich managed to win the match six to one. Arsenal won the opening match in the English Premier League competition, where Arsenal beat Crystal Palace 2-0. 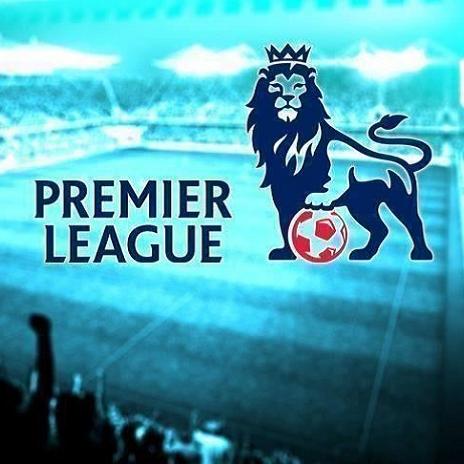