In the important match of the three-nation T20 series, the host Kiwis (New Zealand) have defeated Pakistan by 9 wickets. The important match of the Tri-Party Cricket Series took place today, Tuesday, October 11, in Christ Church. Pakistan cricket team captain Babar Azam won the toss and decided to bat first, which did not prove beneficial for the team. Pakistan scored 130 runs for the loss of 7 wickets in the allotted overs and set a target of 131 runs.

Pakistan’s first wicket fell for seventeen runs, when Mohammad Rizwan was dismissed for sixteen runs. Shan Masood was out for 14, Babar Azam scored 21 runs off 23 balls, while Haider Ali could score 8 runs. Iftikhar Ahmed gave some support to the team and got out with twenty seven runs. After Iftikhar came Muhammad Nawaz who was caught out on zero. Muhammad Asif scored twenty five runs. New Zealand achieved the target of 131 runs given by Pakistan in 16.1 overs for 1 wicket. Finn Allen scored 62 and Dion Conway scored 49 runs. 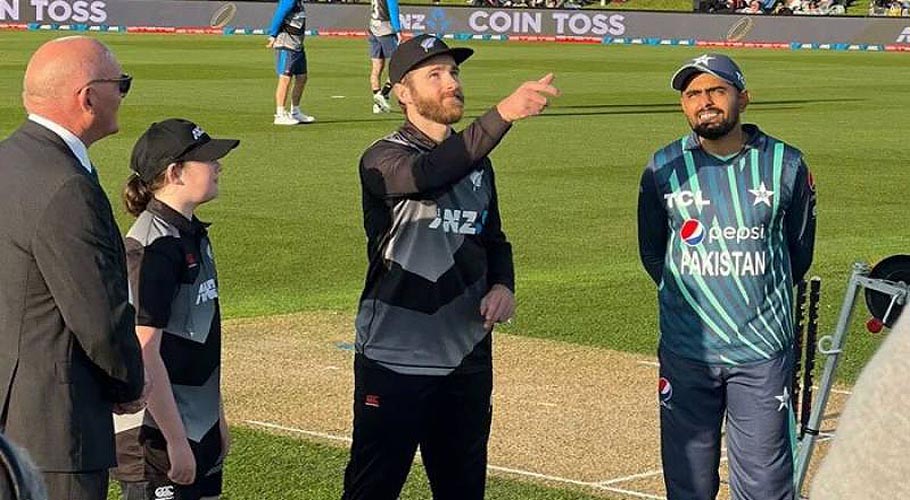