Officials of the Pakistan Hockey Federation (PHF) have indicated that they will approach the court if they resign. Brigadier (retd) Khalid Sajjad Khokhar, President of the Federation, said that the Board has no authority to de-notify the officials of the Federation. The sacked president of Pakistan Hockey Federation said that the board has not released funds for four years. We have replied to Prime Minister Shahbaz Sharif, Minister for Inter-Provincial Coordination and Secretary. If we are not given reply, we will go to court.

Criticizing the Imran Khan government, Khalid Sajjad Khokhar said that the era of PTI has become a doomsday on hockey. Imran Khan has written a writ petition to win the Cricket World Cup. Luckily, they won the World Cup. Retired Brigadier Khalid Sajjad Khokhar said that he was thankful to Mian Nawaz Sharif who met all the expenses of hockey with the utmost care during his tenure. Brigadier (retd) Khalid Sajjad Khokhar also thanked the Sindh government and said that the Sindh government pays Rs 100 million annually to the federation. The sacked president of the Pakistan Hockey Federation said that the consultants of the Hockey League are worried and foreign coaches are worried. The resignation of the officials of the federation will not affect the Hockey League 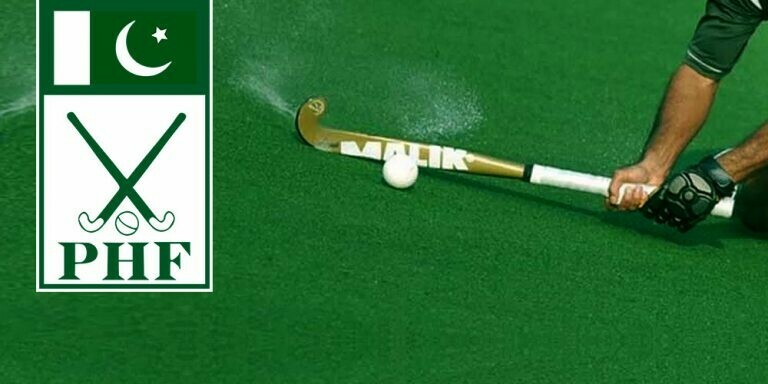