Acknowledging Pakistan’s efforts to revive international cricket, Ken Williamson said that Pakistanis are frustrated. Pakistan is a good place to play cricket. I hope there will be more cricket. It is to be noted that the first match of the three-match ODI series between Pakistan and New Zealand was scheduled to start at 2.30 pm today at Rawalpindi Stadium. Pakistan was ready to host the New Zealand team on its soil after 18 years. 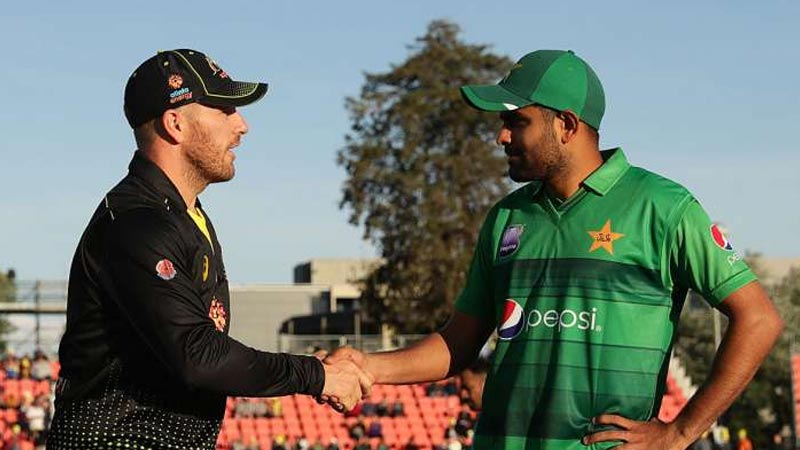