Pakistan defeated West Indies by 63 runs in the first T20 International of the three-match series. In the match played at the National Stadium in Karachi, West Indies captain Nicholas Pooran decided to field first after winning the toss against Pakistan. Batting first, the national cricket team scored 200 runs for the loss of 5 wickets in the stipulated 20 overs. 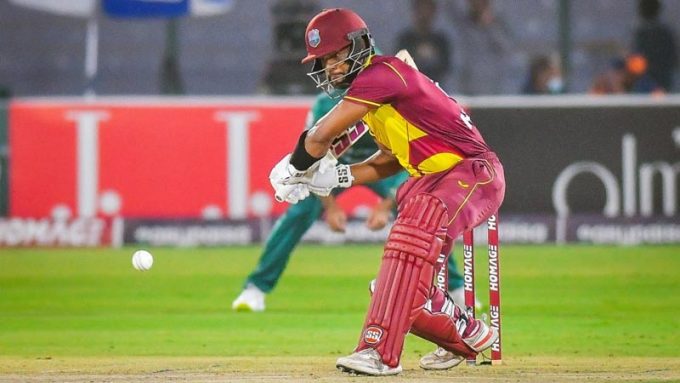 Similarly, Muhammad Nawaz also played an innings of 30 runs off ten balls to take the team’s score beyond 200. For West Indies, Romario Shepard took two wickets, Aqeel Hussain, Ocean Thomas, and Dominic Drakes took one wicket each. It should be noted that three T20 and three ODI series will be played between Pakistan and West Indies.