By the lunch break in the first Test match of the Pak vs Aus series being played in Rawalpindi, Pakistan had scored 105 runs for the loss of one wicket against Australia. Opener Imam-ul-Haq is on the wicket with 57 runs while Abdullah Shafiq was out for 44 runs. Imam-ul-Haq’s supporter Azhar Ali has come to the wicket.

The wicket was taken by Nathan Lane from Australia. Pakistan won the toss and elected to bat in the Test match against Australia. According to the Meteorological Department, the first Test match is likely to be affected by rain. After winning the toss, Pakistan captain Babar Azam said that the pitch is conducive for batting and will try to play good cricket. Babar Azam said that we are excited about the series and will try to give a tough time to the Kangaroos.

Earlier, in a press conference in Rawalpindi, CEO OPCB Faisal Hasnain said that he was grateful for the Australian cricket team’s visit to Pakistan. He said that today is an important day in the history of Pakistan cricket and the Pakistani people welcome all the guests. The recent cricket series will send a positive and strong message to the world. 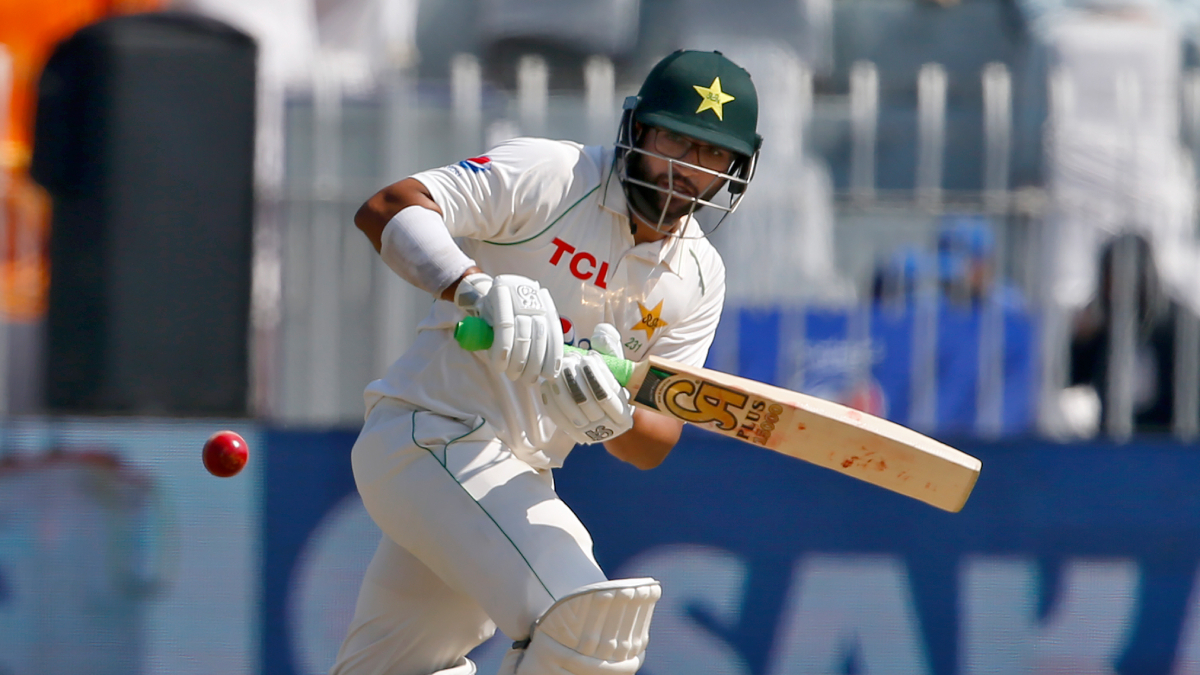