Pakistan hockey team defeated the Netherlands in the first match

Pakistan hockey team defeated the Netherlands in the first match

However, the Pakistani players did not give up and continued the competition and played such a great game in the next two quarters that the host team was surprised. For Pakistan, Rizwan scored three goals while Mubashir and Ijaz scored one goal each. The second match between the two teams will be played tomorrow (Wednesday). 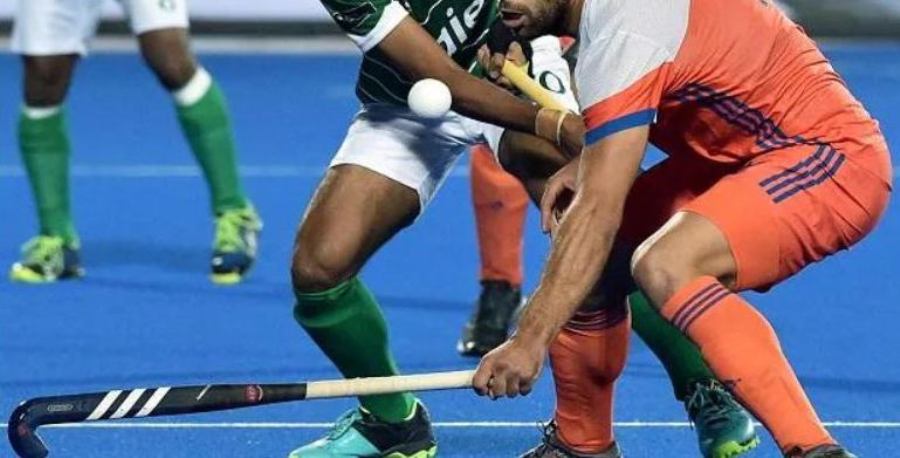